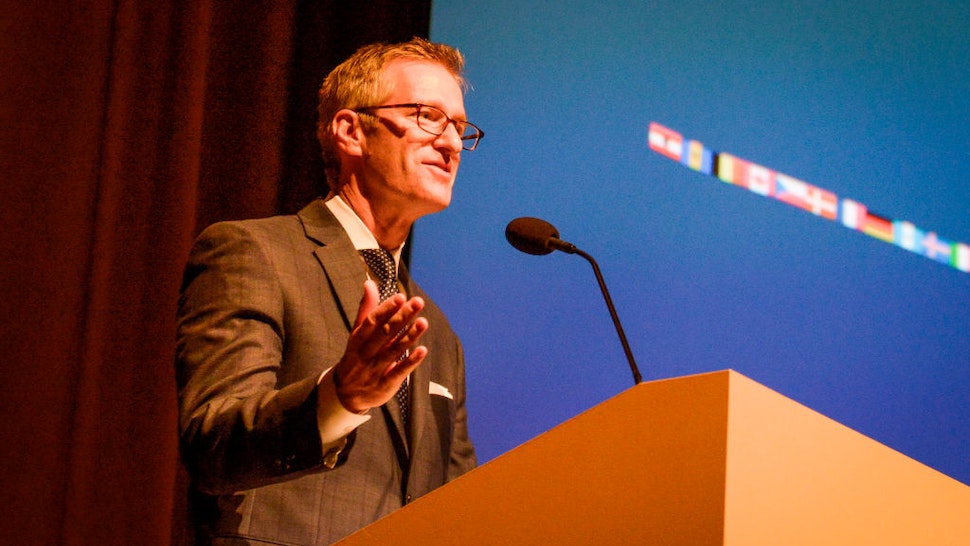 Portland Mayor Ted Wheeler, whose leftist proclivities were on ample display in 2018 when he instructed Portland police officers not to respond after leftists set up camps outside an ICE office and reportedly trapped ICE employees inside the building, had a distinctly different response on Thursday after leftists tried to set up an “autonomous zone” in the area in which he reportedly lives, approving of police clearing the protesters from the area.

KOIN reporter Elise Haas noted in a tweet that included video of the incident: “Portland Police are moving in on protesters in the ‘Patrick Kimmons autonomous zone,’ which is reportedly outside Mayor Wheeler’s residence. They’ve called it a civil disturbance and asked people to stay inside.”