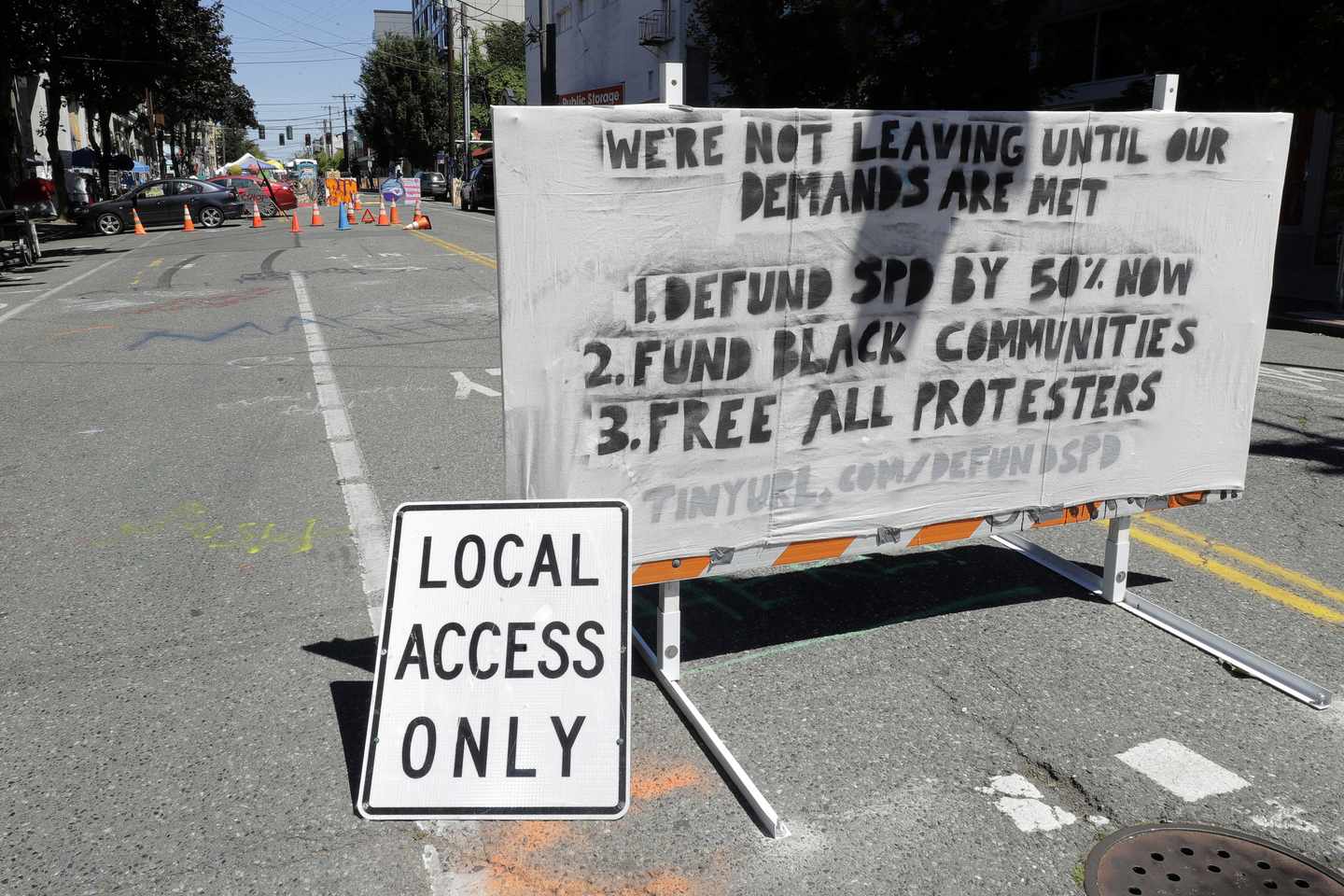 Due process is not the strong suit of mobs. Neither is nuance, open discussion, or disagreement. These inherent defects should be painfully obvious as mobs pull down statues, seize sections of cities, and demand the public approach them on bended knee, literally. Anyone who dares push back, perhaps with a mild tweet saying “All lives matter,” faces immediate censure. If the mob is successful, any offenders will lose their jobs. Feckless employers are all too eager to appease the mob and hope it turns on another target.

In this perilous environment, the most frenzied voices do more than dominate the public square. They monopolize it by silencing dissent. They have received full-throated support from the tech giants that control electronic discussion and the media giants determined to shape the narrative rather than report the news. Twitter and NBC are the poster children for this assault on free and open discussion. Their suppression in the name of “social justice” betrays the idea, best articulated in John Stuart Mill’s “On Liberty,” that competing, divergent views lead to greater understanding and better decisions.