Defying expectations, Roberts joined with the four liberals on the court to rule against the Trump administration’s elimination of the program. 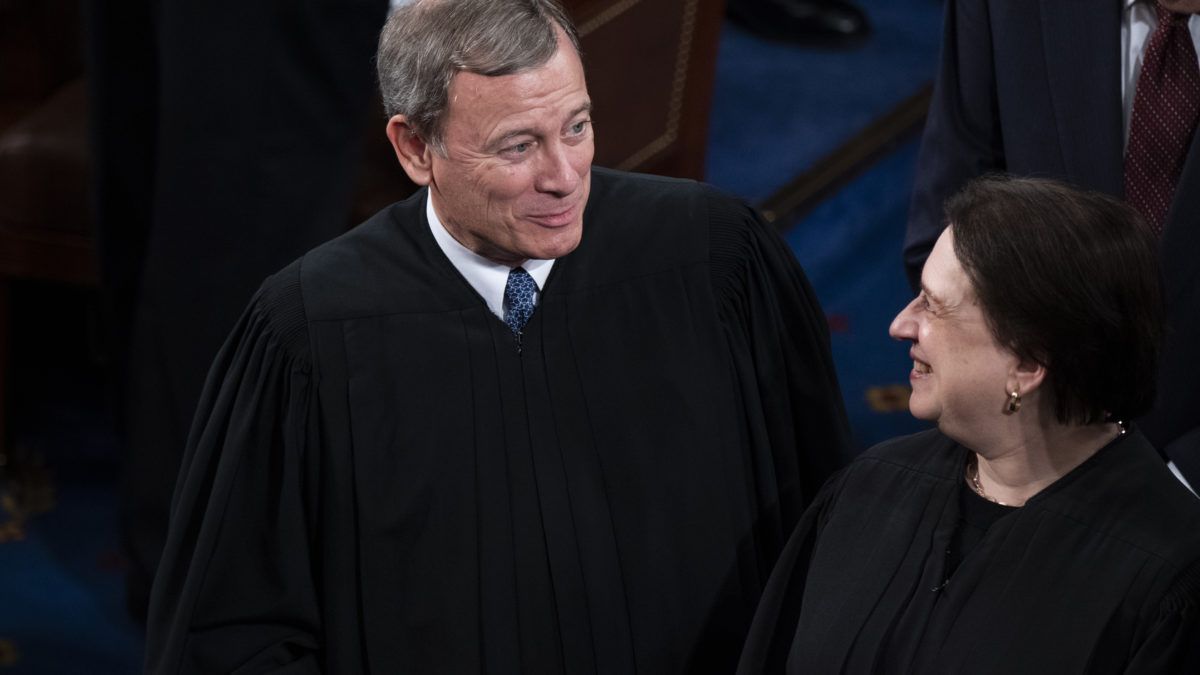 I’m very happy to report that I was wrong. I wrote yesterday that all the conservatives on the Supreme Court would go along with President Donald Trump’s decision to scrap Deferred Action Against Childhood Arrivals (DACA)—the Obama-era program that gave temporary legal status to Dreamers, or folks who were brought to this country as minors without proper authorization—on the grounds that a president has wide discretion to set immigration enforcement priorities. But in a ruling released hours ago, Chief Justice John Roberts joined the four liberals on the Supreme Court and saved DACA.

The ruling was based on very narrow grounds that ducked whether or not DACA was originally legal (the Trump administration had claimed that it was not), or whether Trump was within his rights to eliminate it (there were good reasons to believe he was). Instead of answering those questions, today’s ruling focused on the question of whether Trump followed the requirements of the Administrative Procedures Act when he ended DACA.