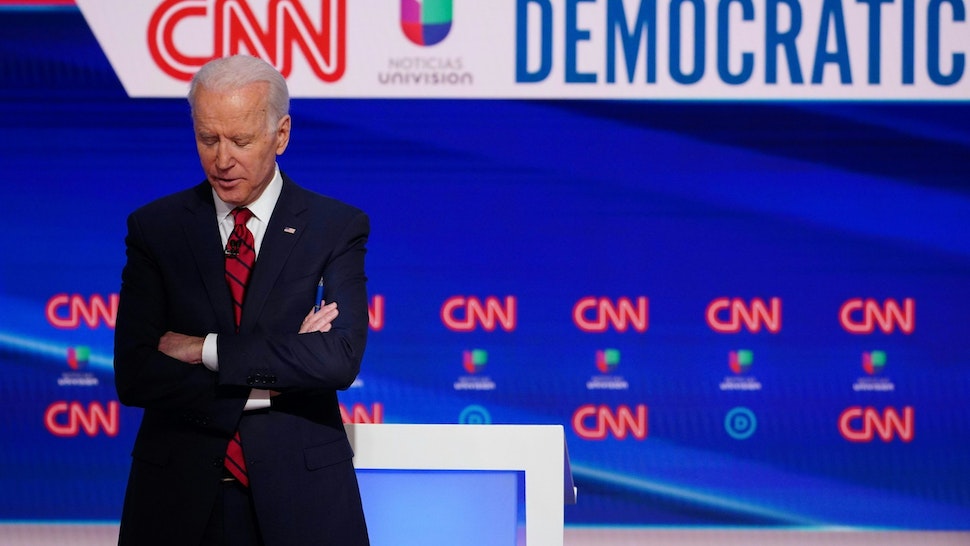 Joe Biden, the Democrats’ presumptive 2020 presidential nominee, told “The Daily Show” Wednesday that he expects President Donald Trump to try to “steal” the presidential election, and expressed hope that the United States military would remove Donald Trump from the White House if he refused to vacate.

Echoing conspiracy theorists, including failed 2016 presidential contender Hillary Clinton, Biden explained vague comments he’d made previously, telling “Daily Show” host Trevor Noah that he believes Trump will not accept a loss at the ballot box and that the president will try to create chaos around the election.