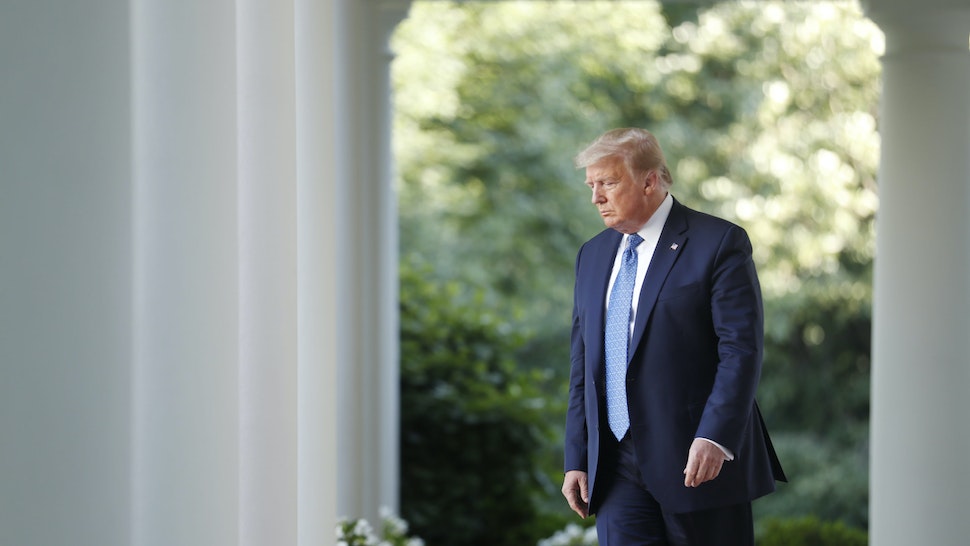 Presumptive 2020 Democratic nominee Joe Biden has opened up a double-digit lead over President Donald Trump in a recent Monmouth University poll, tripling the size of his lead over the current president since March.

Politico reports that the “Monmouth University poll shows Biden with an 11-point nationwide lead over the president, 52 percent to Trump’s 41 percent among registered voters. That gap is wider than it was in May when Biden had the support of 50 percent of respondents to Trump’s 41 percent. It’s significantly larger than the gap just before Biden locked up the Democratic nomination in March when polls showed a much closer, 3-point race.”