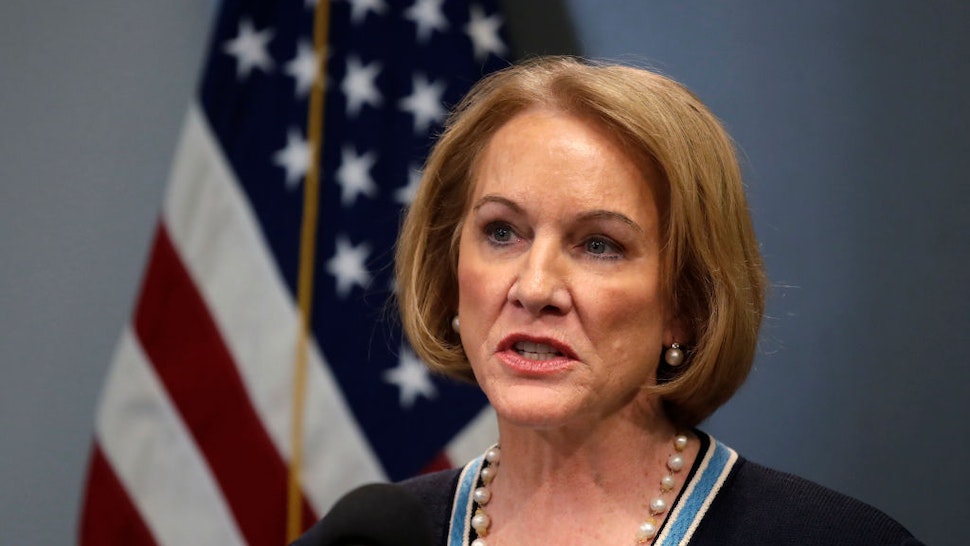 On Thursday, during a joint press conference with Seattle Chief of Police Carmen Best and Seattle Mayor Jenny Durkan, Durkan compared the takeover by protesters of a six-block area they named the “Capitol Hill Autonomous Zone” to a “block party.” Despite reports that some of the protesters were armed and extorting residents of the area, Durkan stated, “We’ve had blocks of Seattle and Capitol Hill shut down every summer for everything from block party to Pride; this is really not that much of an operational challenge.”

Durkan also took a shot at President Trump for threatening to get involved in the situation. She began by stating: