America has survived worse in terms of urban unrest. But that’s not necessarily reason for optimism. 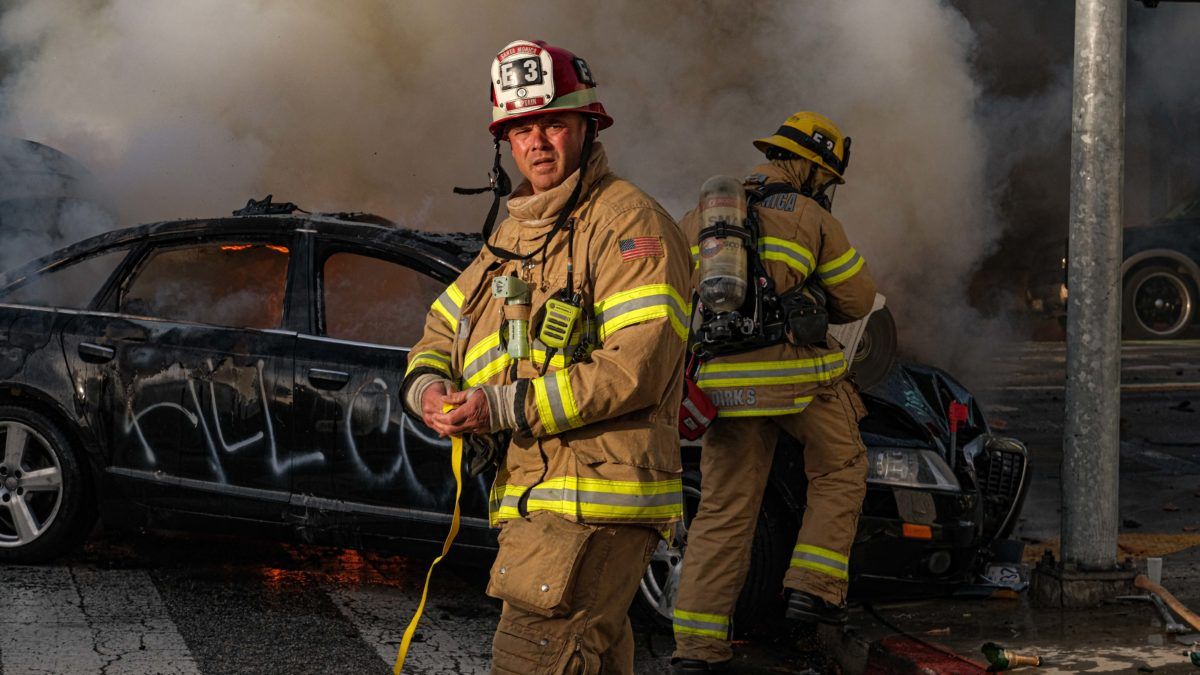 The property damage, looting, and fires that accompanied many of the protests over police abuse after the murder of George Floyd by Minneapolis police officers can create a dizzying sense of a society that is inescapably doomed. However, even worse waves of destruction have hit America before, for the same or similar reasons.

The police killing in 2014 of Michael Brown in Ferguson, Missouri, led to much urban unrest and police clashes, but the largest-scale directly analogous urban rioting came in the aftermath of the 1992 acquittal of Los Angeles police for brutally beating Rodney King after pulling him over for a driving infraction.

Like this year, the public release of a video of the police committing their crime precipitated the public rage.