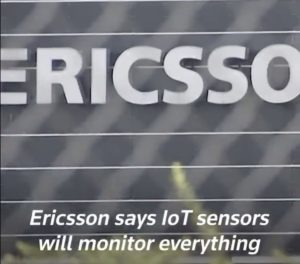 And at the dead center of it all is Eric Schmidt. Well before Americans understood the threat of Covid-19, Schmidt had been on an aggressive lobbying and public relations campaign pushing precisely the “Black Mirror” vision of society that Cuomo has just empowered him to build. At the heart of this vision is seamless integration of government with a handful of Silicon Valley giants — with public schools, hospitals, doctor’s offices, police, and military all outsourcing (at a high cost) many of their core functions to private tech companies. – The Intercept: Screen New Deal

Each crisis in the 21st century has been aggressively and ruthlessly wielded into a massive wealth and power grab by the American oligarchy and national security state. The big power grab following 9/11 centered around whittling away constitutional rights via mass surveillance in the name of “keeping us safe”, while the money grab after last decade’s financial crisis concentrated wealth and assets into fewer hands while entrenching financial feudalism and making the Federal Reserve and mega banks even more powerful.