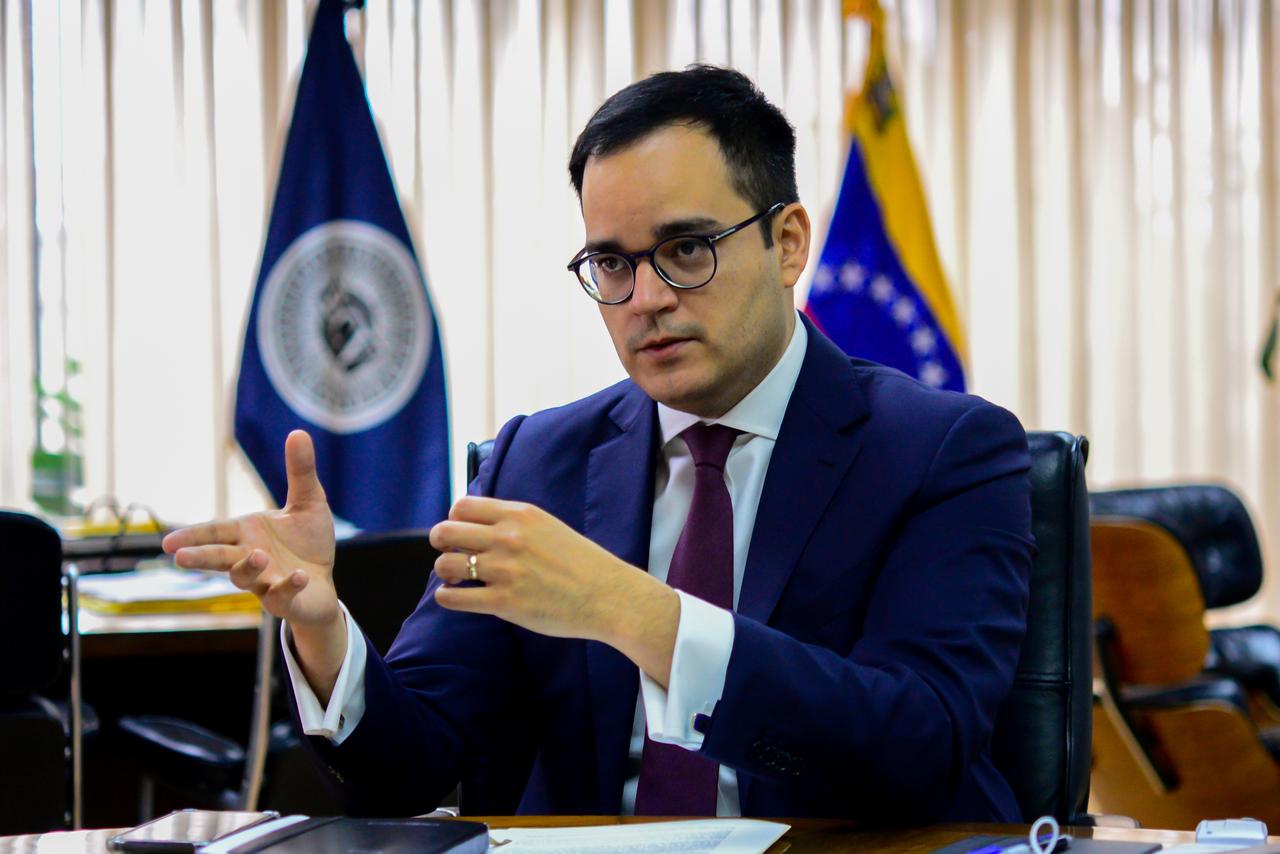 CARACAS (Reuters) – Venezuela has reached a deal with the U.N. Development Programme (UNDP) to destine part of its gold in Bank of England accounts toward the purchase of food and medicine during the coronavirus pandemic, its central bank governor said on Wednesday.

The deal comes after Venezuela’s central bank made a legal claim earlier this month to try to force the Bank of England to hand over part of the 31 tonnes of gold in accounts belonging to the government of President Nicolas Maduro, whom Britain does not recognize as Venezuela’s legitimate leader due to allegations he rigged his 2018 re-election.

Central bank Governor Calixto Ortega told Reuters that under the arrangement, the UNDP would receive the funds directly, a move meant to assuage concerns about potential corruption.