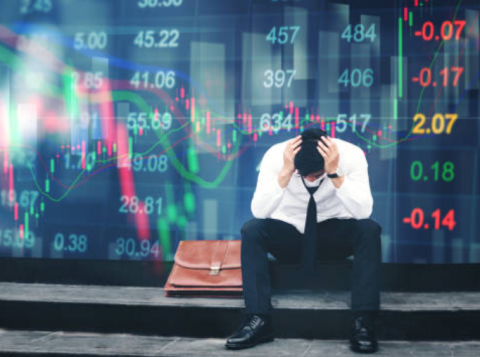 Fed chairman Jerome Powell on Wednesday announced the economic data now coming out “is worse than any data we have seen for the economy.”

This is due in part to to twenty years of stimulus-driven economic growth based on blowing up and sustaining bubbles through easy money. But it is now made much worse by the fact that many governments have frozen their states’ and nations’ economies, shut down businesses, and prevented markets from adapting to the new realities of consumers and workers in a world with a heightened risk of disease.

The result has been catastrophic unemployment, with 30 million Americans filing for unemployment over the past six weeks (one survey puts it at 50 million). In states that insist on continuing with widespread coercive economic shutdowns, the numbers will only keep getting worse.