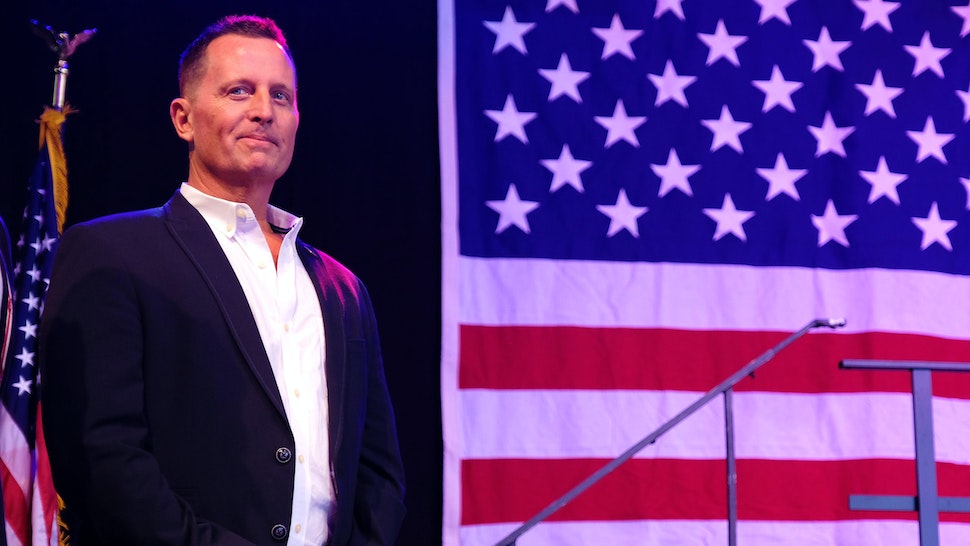 Acting Director of National Intelligence Richard Grenell has declassified the list of former Obama administration officials who were allegedly involved in the “unmasking” of then-incoming national security adviser Michael Flynn.

ABC News first reported the news but initially said in the title that Grenell was in the process of trying to declassify the list of Obama officials.

A source with knowledge of the matter told The Daily Wire that the list has already been declassified and now it’s on Attorney General William Barr to release the list.

ABC News appeared to later update their report, which stated: