No amount of money can buy victory for candidates who fail to persuade voters. 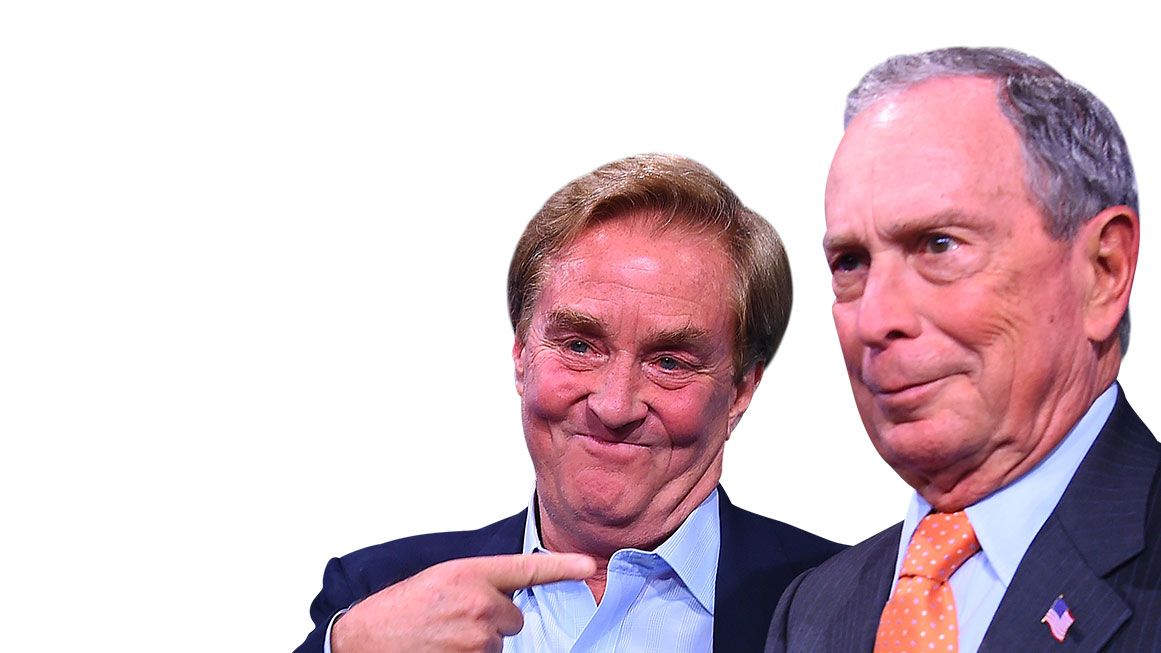 Two and a half weeks after Sen. Bernie Sanders (I–Vt.) slammed Michael Bloomberg for trying to “buy this election,” the former New York City mayor left the presidential race, having spent $570 million of his own money to win 58 delegates—3 percent of the number needed to secure the Democratic nomination. Tom Steyer, the other billionaire in the race, did even worse, abandoning his campaign after spending more than $250 million and earning zero delegates.

Those spectacular failures should give pause to the politicians and activists who think money poses such a grave threat to democracy that the Constitution must be amended to authorize limits on campaign spending. Bloomberg and Steyer—who outspent former Vice President Joe Biden by factors of more than eight and nearly four, respectively—demonstrated that no amount of money can buy victory for candidates who fail to persuade voters.