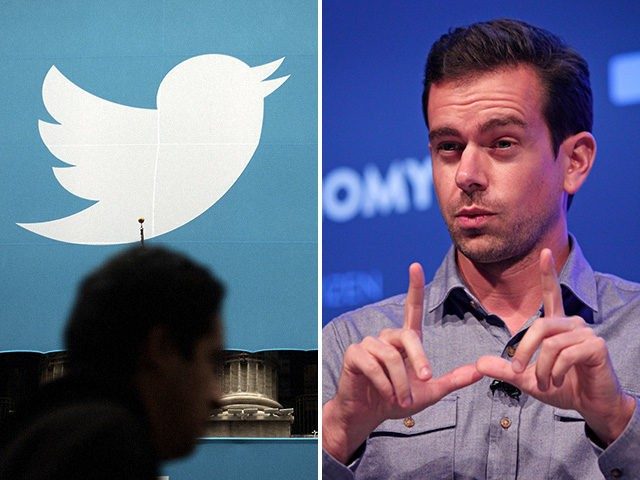 Are you about to post a tweet containing “harmful” language? Don’t worry — Twitter is experimenting with a feature that will warn you ahead of time, so you don’t accidentally infect any users with your wrongthink.

“When things get heated, you may say things you don’t mean,” wrote Twitter’s official support account in a tweet yesterday.

“To let you rethink a reply, we’re running a limited experiment on iOS with a prompt that gives you the option to revise your reply before it’s published if it uses language that could be harmful.”

It’s a bit like “precrime” in the 2002 Tom Cruise film Minority Report. Twitter will notice when you’re about to use a bad word, giving you the chance to avoid a rule violation and save your account from the digital gulag.