Weak reforms to the government’s power to secretly snoop on Americans wasn’t enough for the president. What happens next? 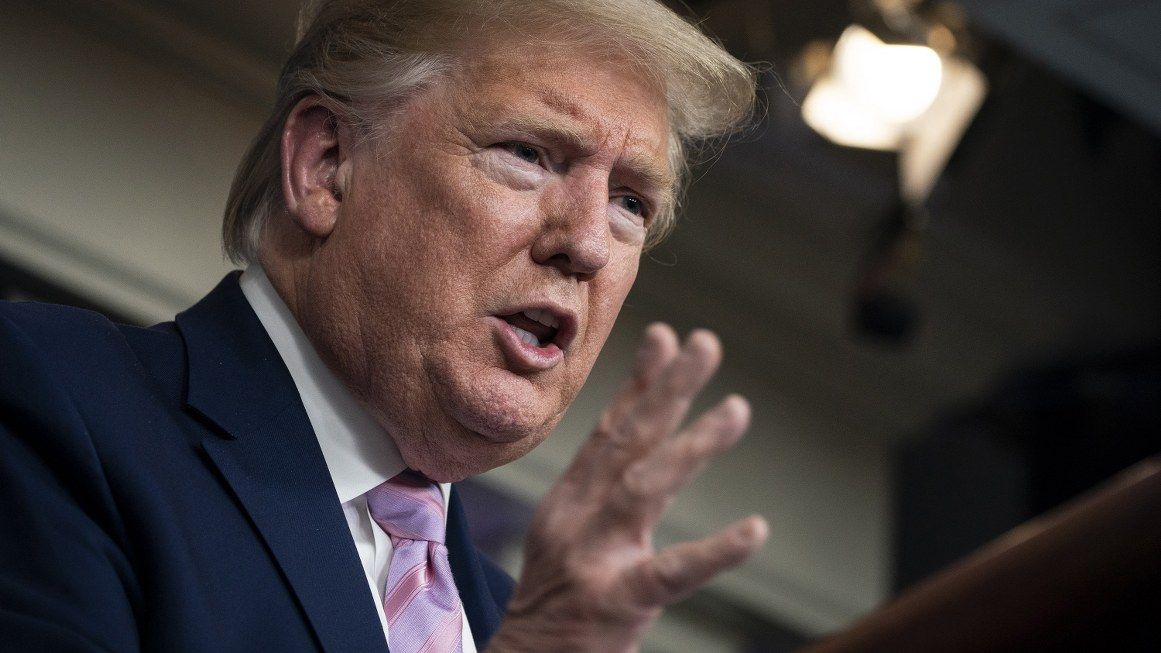 The House of Representatives on Wednesday did not vote on a surveillance bill after President Donald Trump tweeted his displeasure with the legislation. The fate of the bill is now up in the air, as are the fates of potential amendments to protect Americans from unwarranted surveillance by federal law enforcement.

The USA Freedom Reauthorization Act of 2020 (H.R. 6172), had already passed the House once with two-thirds majority support from Democrats and Republicans. The original bill renewed surveillance authorities that expired in March, but it also included some modest reforms: the March version of the bill prohibited the FBI and National Security Agency (NSA) from mass-collecting and accessing our internet and phone metadata, and it expanded the ability of the secretive Foreign Intelligence Surveillance Act (FISA) Court to bring in independent experts to advocate for the constitutional rights of Americans targeted for surveillance.