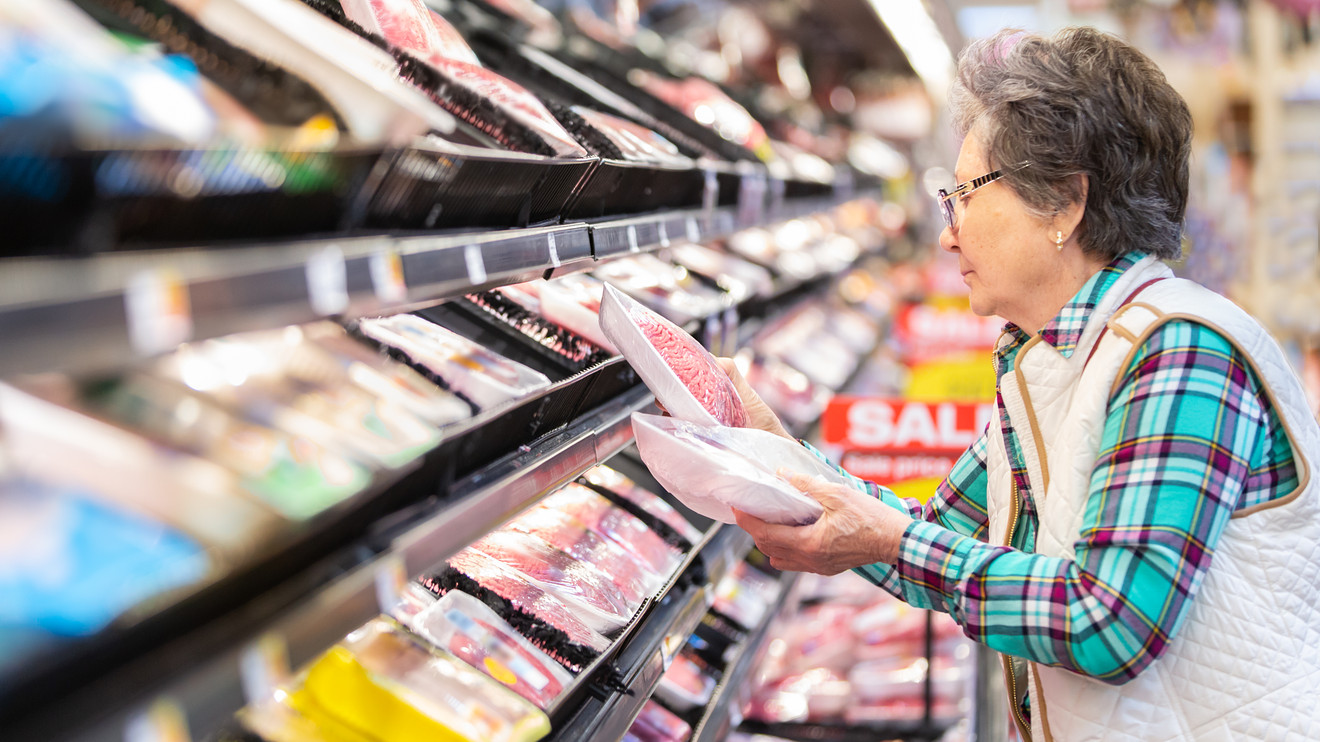 Social Security beneficiaries might not receive much of a cost-of-living adjustment next year — and some say recipients might not get anything at all.

COLA is linked to the consumer-price index, which has suffered lately because of low oil prices. Based on the CPI data between January and April of this year, COLA for next year would be zero, according to Mary Johnson, a Social Security policy analyst for The Senior Citizens League. There are still five months until the administration announces the COLA for 2021, which occurs in October.