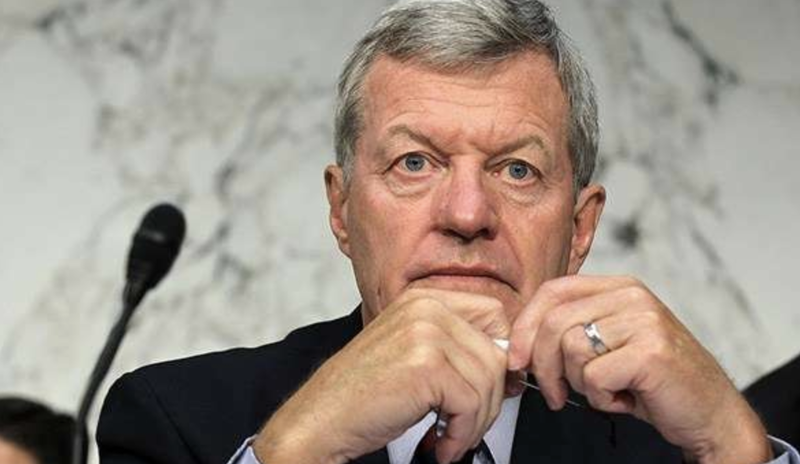 Since the beginning of the coronavirus outbreak, American leftists have been repeatedly caught parroting the rhetoric of the CCP as they decried President Trump’s use of the term “Chinese Virus” as racist while amplifying unfounded claims that President Trump is solely responsible for all of the deaths in the US, despite the growing body of evidence that the coronavirus was spreading in the US even earlier than initially believed (the first known death has been dated to Feb. 6 in California, which suggests the virus was likely spreading in the US before the end of January).

As a reminder, China didn’t inform the world about the evidence of human to human transmission (which they likely possessed for 6+ weeks at that point) until Jan. 22.