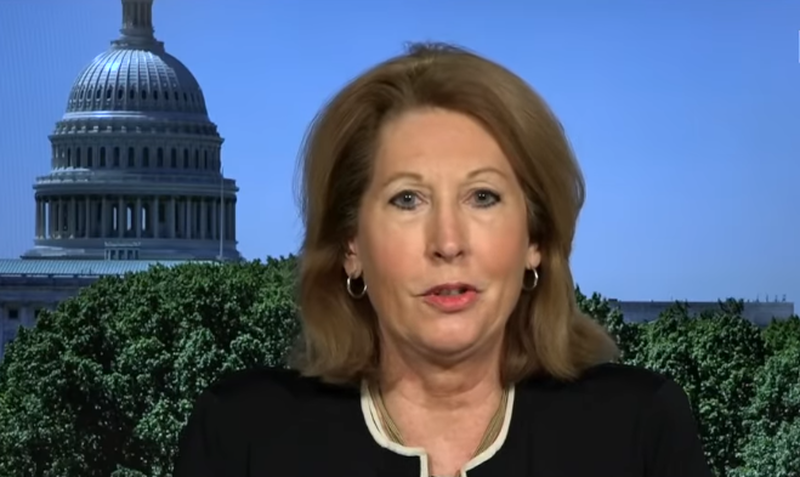 Former President Barack Obama was in on the plot to frame former National Security Adviser Gen. Michael Flynn, according to his lead attorney, Sidney Powell.

Flynn withdrew his guilty plea to providing a false statement to the FBI regarding his communications with a Russian ambassador, after which new documents in the case revealed that a cadre of bad actors within the Obama intelligence community set Flynn up. And according to Powell, it went straight to the top.

“These agents specifically schemed and planned with each other how to not tip him off, that he was even the person being investigated,” Powell told Fox News’ “Sunday Morning Futures,” adding “So they kept him relaxed and unguarded deliberately as part of their effort to set him up and frame him.”