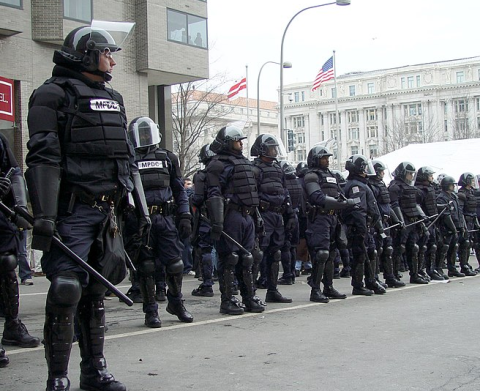 Looting and arson have followed what began as peaceful protests in response to the apparent killing of George Floyd by Derek Chauvin, a now-former member of the Minneapolis Police Department.

But whatever was the spark that set off the current round of rioting in the Twin Cities area, it is clear that most property owners and residents will have to fend for themselves where riots have taken place. In other words, any unfortunate shopkeeper or resident who finds himself in the path of the rioters ought to just assume that police won’t be around to provide any protection from the mob.

For example, The Minneapolis Star-Tribune reports: