Police departments exist to protect people’s persons and property. The Minneapolis Police Department has failed to do either. 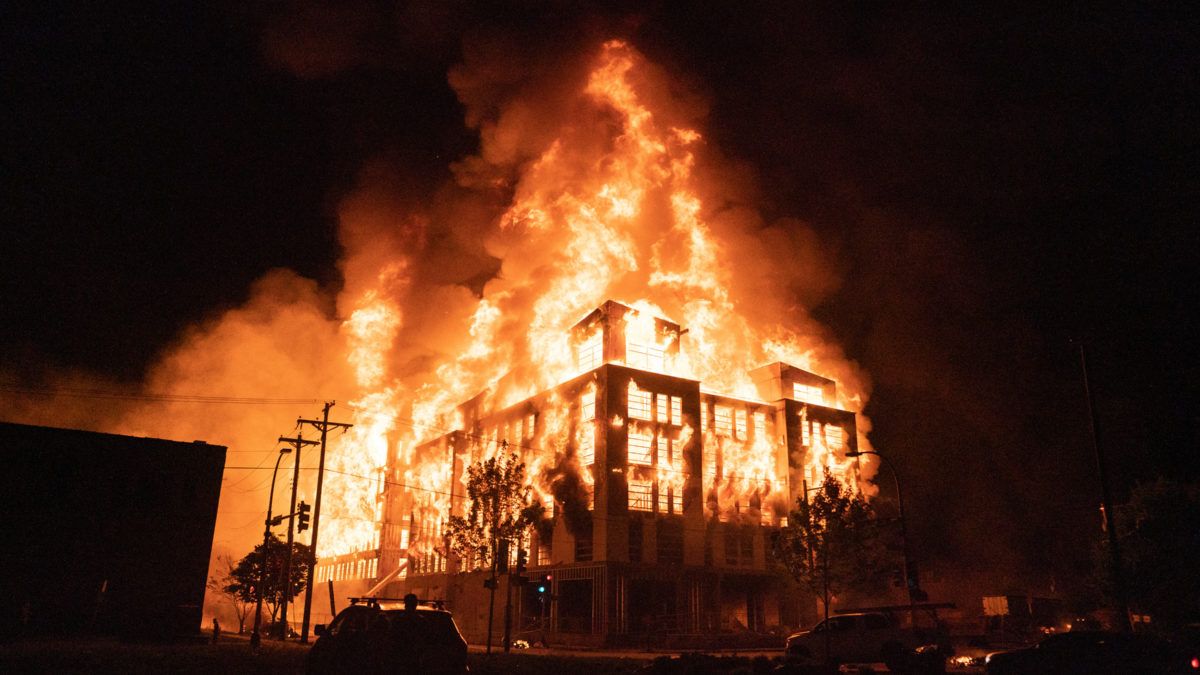 Police in Minneapolis catalyzed Wednesday night’s violent protests by killing George Floyd on Monday. They’ve since done a terrible job of protecting innocent property owners from being victimized by the rioting that’s erupted in response to Floyd’s death.

Floyd was killed Monday night after being stopped by four officers with the Minneapolis Police Department (MPD) on suspicion of forgery. During his arrest, one of the officers held his knee on Floyd’s neck for eight minutes while the man complained that he couldn’t breathe. Floyd later died in the hospital.

Video of the incident, and later factual discrepancies in the police account of the event, was enough to get all four officers fired on Tuesday, and for the U.S. Department of Justice to open a civil rights investigation into Floyd’s death.