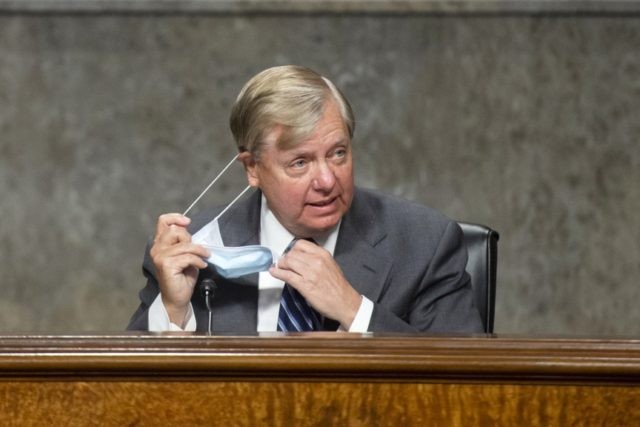 Senate Judiciary Committee Chairman Lindsey Graham (R-SC) said Tuesday that he plans on completing his panel’s investigation into the FBI’s probe of now-debunked collusion between the 2016 Trump campaign and Russia and release a public report on the findings ahead of November’s presidential election.

“I want to do it before the election — I want to get all the information out there,” Graham told reporters, according to CNN.

“I’m trying to explain to the American people what happened in Crossfire Hurricane,” Graham said, referencing the bureau’s codename for the Russia counterintelligence investigation. “I gave Mueller all the space he needed to do his job. He’s done his job, we got the Mueller report, we’re going to do this by October.”