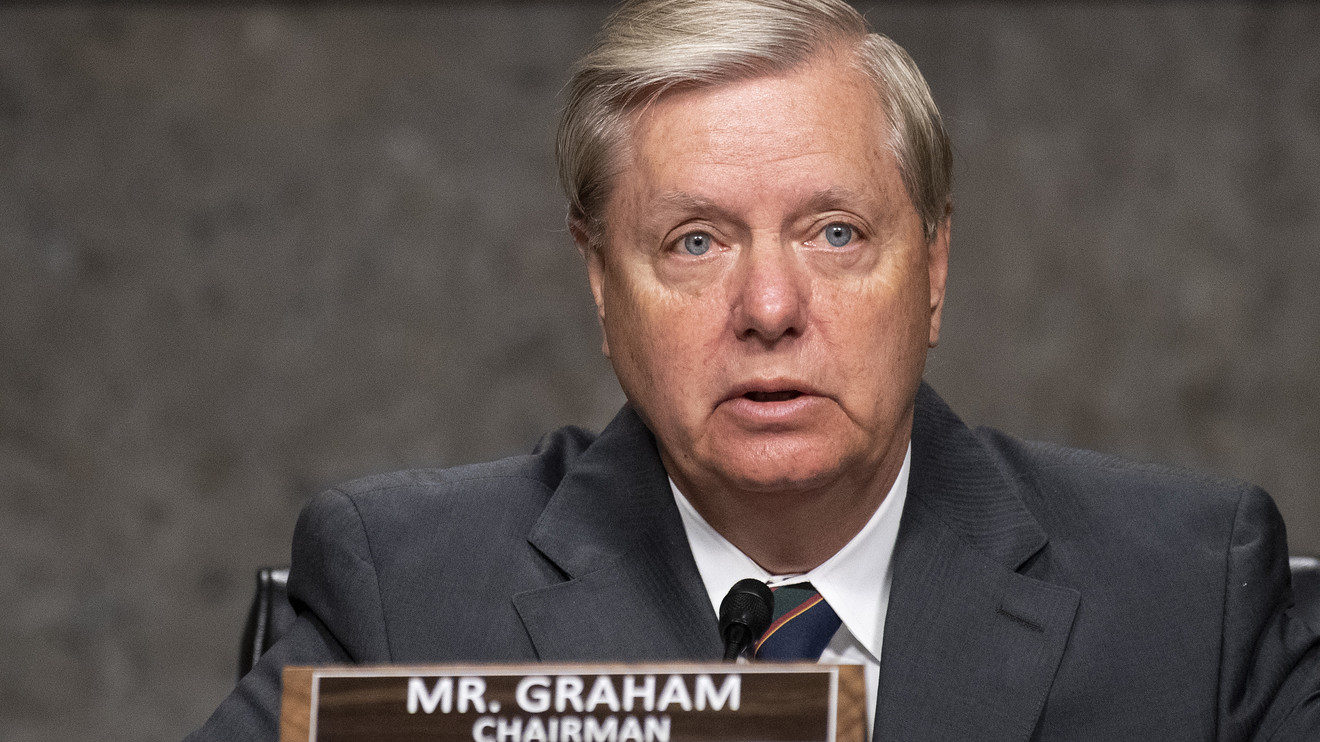 WASHINGTON — Lindsey Graham, the chairman of the Senate Judiciary Committee, is publicly urging federal judges in their mid-60s or older to step aside so President Donald Trump and Senate Republicans can fill the vacancies with conservative jurists.

Graham’s comments, in an interview Thursday with conservative radio host Hugh Hewitt, come as Republicans fret they may lose the Senate majority in the November elections amid the economic shutdown resulting from the coronavirus and Trump’s stumbles in addressing the crisis.

Democrats have increasing hopes of gaining the minimum three seats they’ll need to capture a Senate majority, while Republicans who once banked on a robust economy and rising Trump approval ratings are showing signs of nervousness.