The FBI and attorney general want to ruin everybody’s data security and draft Apple into compromising your safety. 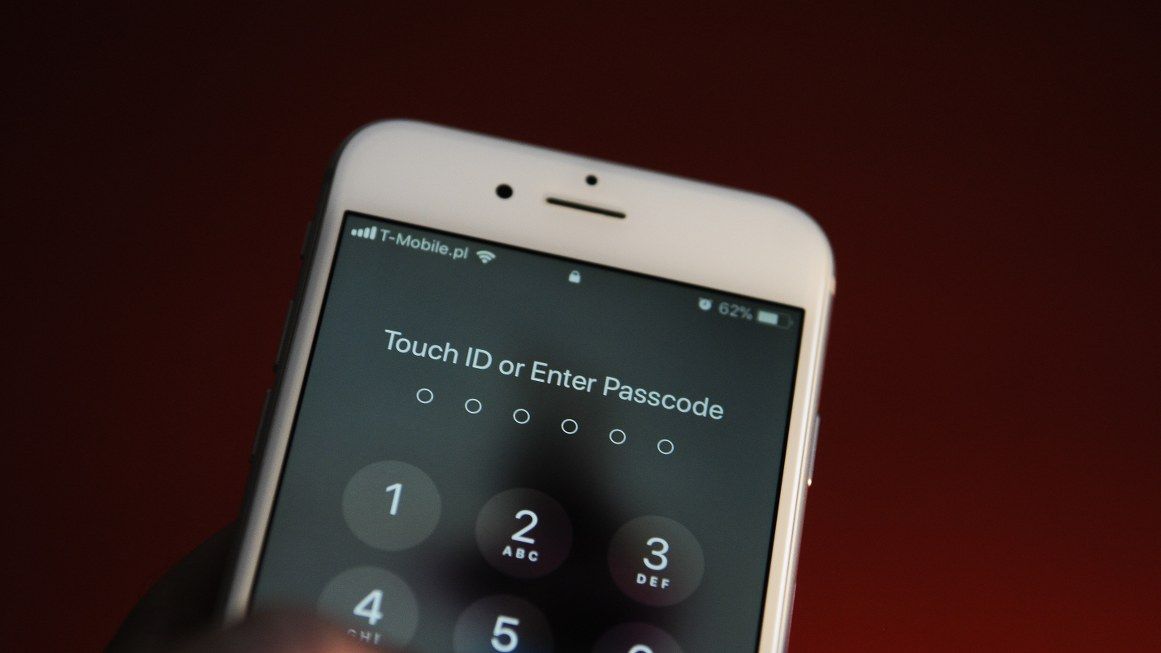 When a Saudi Arabian man named Mohammed Saeed Alshamrani opened fire at the Naval Air Station in Pensacola, Florida, in December 2019, killing three and injuring eight, the FBI assumed (correctly) it was an act of terrorism.

Alshamrani, who was 21 and a lieutenant in the Royal Saudi Air Force, was at a training program sponsored by the Pentagon in an agreement with Saudi Arabia. A subsequent investigation by both the United States and Saudi Arabia would show that Alshamrani may have been radicalized by Al Qaeda as far back as 2015 and had been tweeting out angry comments against the United States and Israel prior to the attack. That information started coming to light less than a week after the attack, raising questions about whether the American government had done a bad job vetting Alshamrani before letting him into the United States to train.