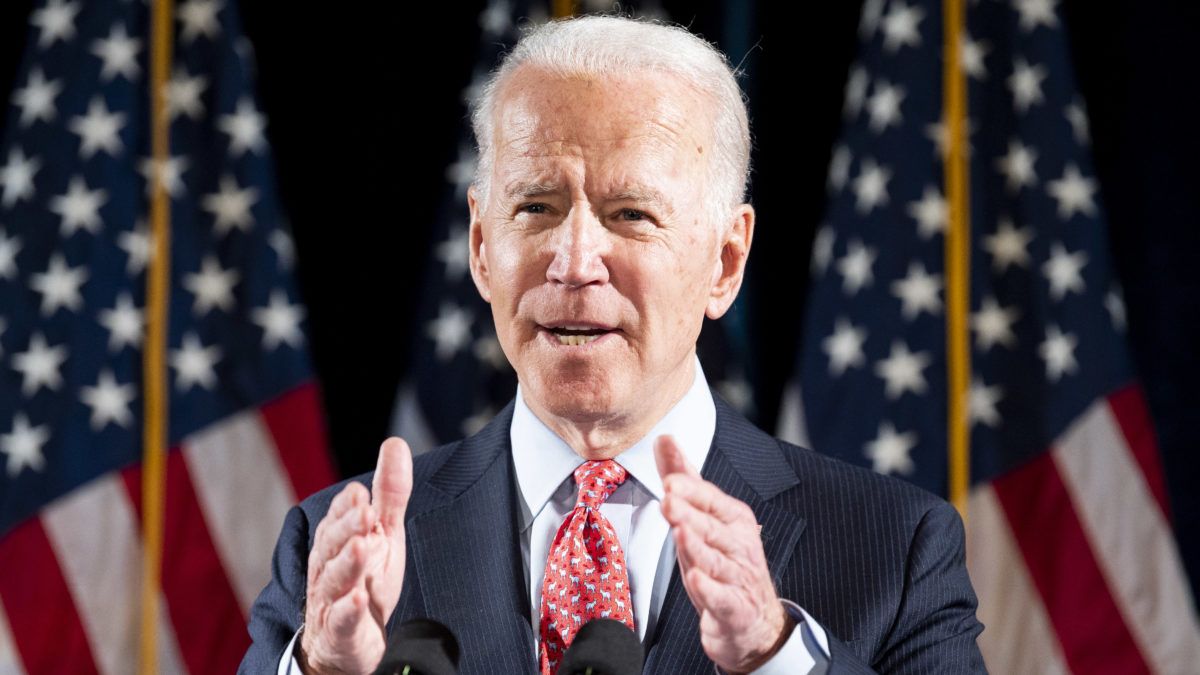 The liberal activist group MoveOn.org, a seven-million-member organization that lobbies for progressive causes, was founded in 1998 to oppose the impeachment of President Bill Clinton for lying to Congress about his sexual improprieties. The organizers thought the public should stop caring so much about Clinton’s mistreatment of women, thus the genesis of the name: It was time to move on.

That same year, the crusading feminist Gloria Steinem, known for her support of alleged victims like Anita Hill and the completely discredited children claimed to have been abused at Satanic daycare, penned an op-ed for The New York Times in support of Clinton, even “if all the sexual allegations swirling around the White House turn out to be true.”