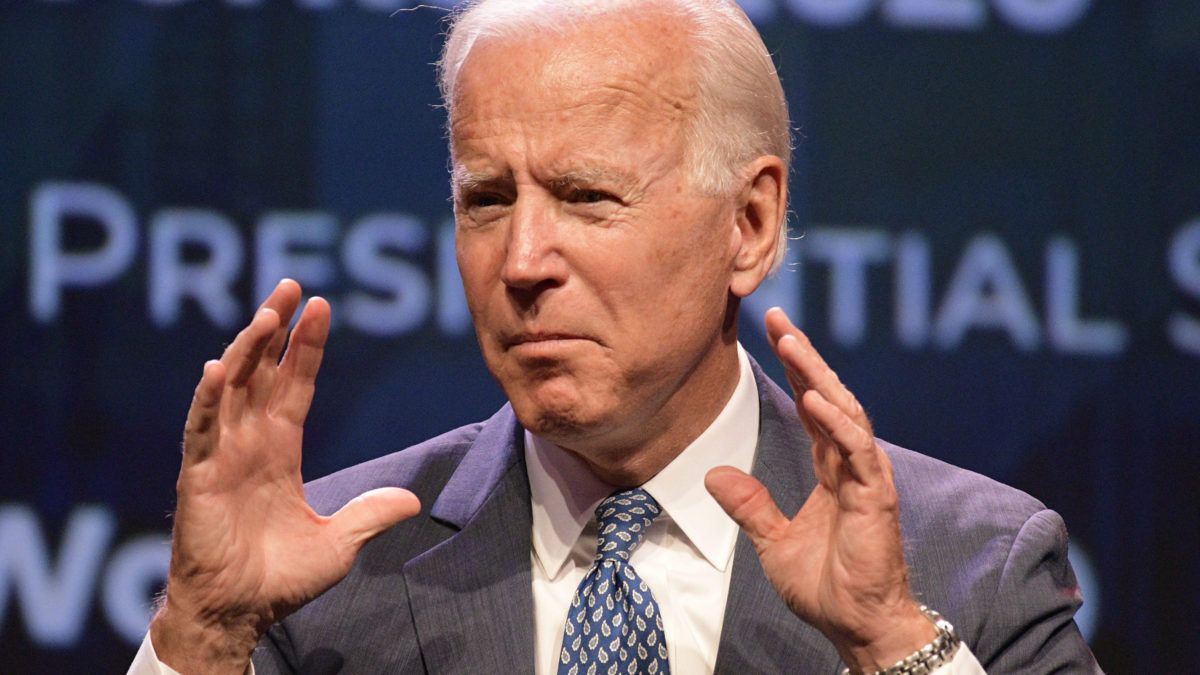 Key to his denial was the fact that the incident allegedly took place 27 years ago and that hard evidence to support former staffer Tara Reade’s sexual assault claim has not materialized. Biden supporters have also pointed out that Reade has told several different stories over the years about what allegedly happened.

But, under the standards that Biden himself has championed in college sexual misconduct cases, none of these facts would necessarily be enough for an accused person to avoid sanction.