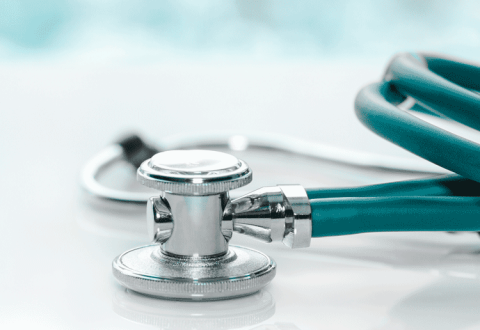 “There are no libertarians in an epidemic” crowed Atlantic reporter Peter Nicholas back on March 10, as he listed the numerous economic interventions the Trump administration was undertaking in the wake of the mounting COVID-19 crisis. This intervention, Nicholas declared, just goes to show you that whatever antigovernment talk one might talk, government intervention in the economy is “nothing new and, as may well prove the case this time around, it’s often necessary.” Setting aside the fact that it is simply absurd to refer to Donald Trump as being a libertarian, numerous commentators have pointed out that far from there being no libertarians during a crisis, all levels of government have been on a mad dash to slash meaningless regulations and rules that are simply getting in the way of the response.

But beyond such obvious problems with claiming that there are no libertarians in a pandemic, many people are quick to argue that the state has no choice but to get involved in solving all the world’s problems, especially during a crisis like the current pandemic because no other institutions in society have the power to do so.