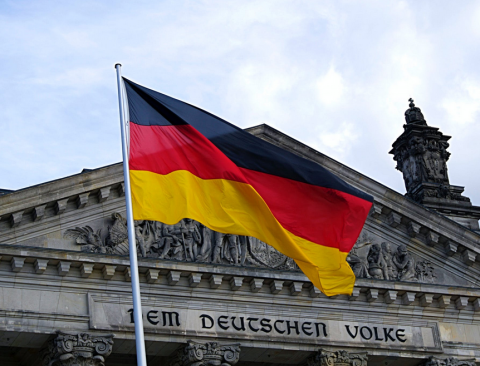 Tuesday’s ruling by the German Federal Constitutional Court (the Karlsruhe Court) is a watershed moment in the European project.

The case concerns an ongoing tug of war between the EU’s supreme court—the European Court of Justice (ECJ)—and the Karlsruhe Court on the legality of the European Central Bank’s ongoing purchase of sovereign bonds.

Basically, the German court has declared that Germany is not required to go along with the ECB’s latest round of bailing out non-Germans.