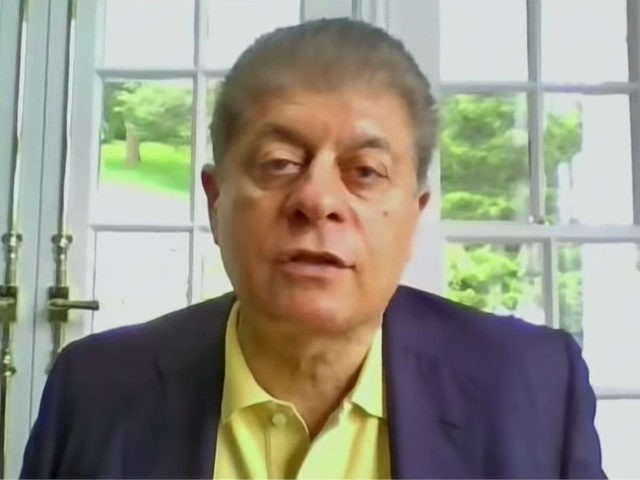 […] A partial transcript is as follows:

SANDRA SMITH: There’s so many questions. You look out into the social media atmosphere about this debate over social media, and Twitter now fact-checking the president. Can they do this?

ANDREW NAPOLITANO: The short answer is yes, the longer answer is that the president is right about the bias in social media and the president is also understandably not happy about his being fact-checked. I mean, nobody would. But Twitter is privately owned and publicly held. It’s not owned by the government. And so the First Amendment, which guarantees the freedom of speech and of the press, since it only regulates the government, does not regulate Twitter. So stated differently, Twitter can take down, modify, or correct any user it wants, including the president of the United States.