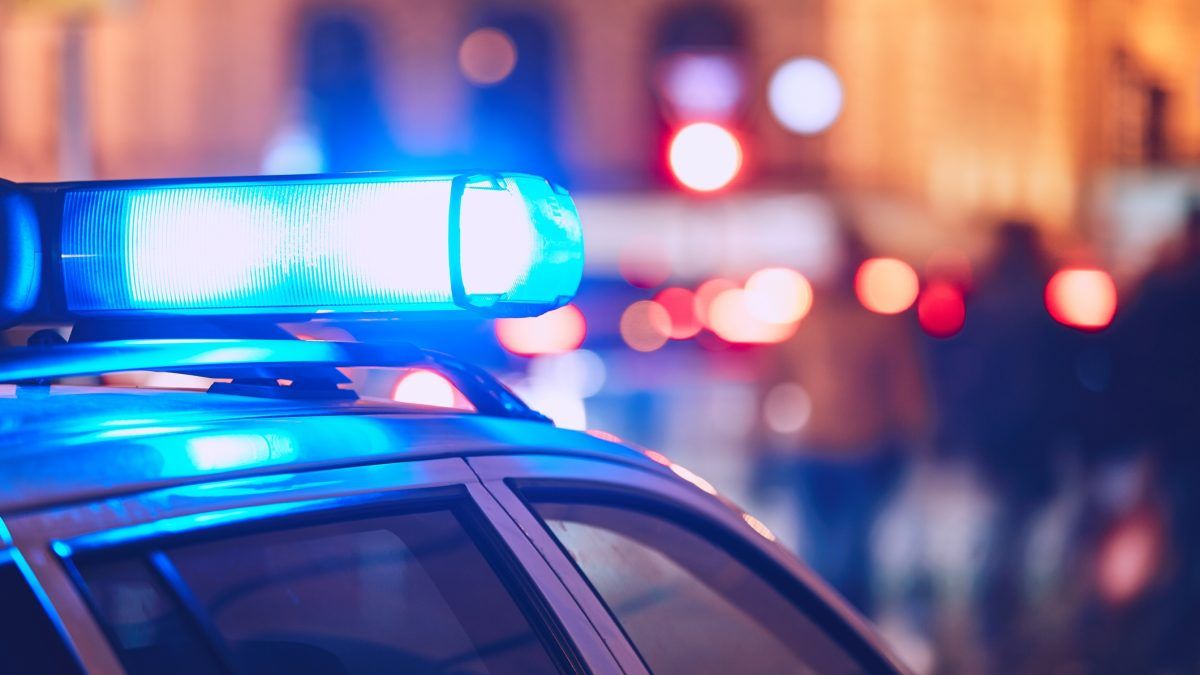 Chief Judge Roberto Lange of the U.S. District Court for the District of South Dakota ruled that a civil rights lawsuit by six plaintiffs who allege they were forcibly catheterized can proceed to trial on Fourth Amendment grounds. Lange found that the mere suspicion of low-level drug crimes did not appear to justify the invasive, potentially dangerous, and painful procedures.