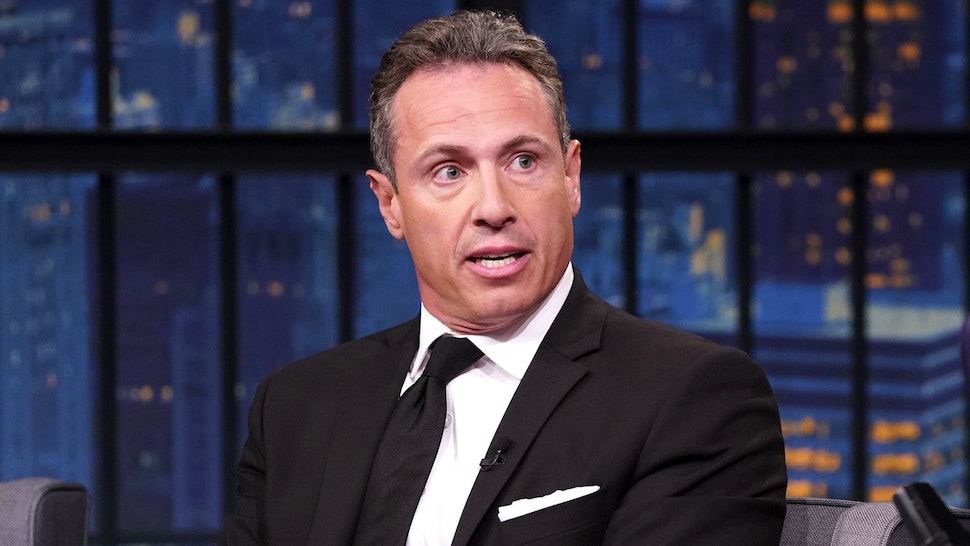 CNN host Chris Cuomo launched a dishonest attack on Sen. Rand Paul (R-KY) on Tuesday night by selectively editing comments that Paul made during a Senate hearing earlier in the day.

We never really reached any pandemic levels in Kentucky and other states. We have less deaths in Kentucky than we have in an average flu season. It’s not to say this isn’t deadly, but really outside of New England, we’ve had a relatively benign course for this virus, nationwide.

Cuomo then attacked Paul, who is a medical doctor, as having a “type of sickness” of “the soul” for indicating that he was looking out for the best interests of his state.