[Ed. Note: Yeah, great idea… What do you think the CPI is going to be three months after all Chinese-produced goods disappear from store shelves?] 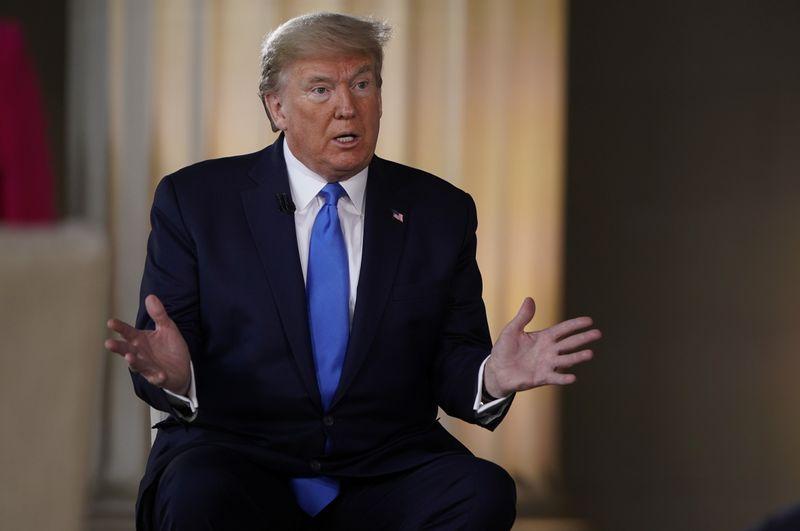 NEW YORK (Reuters Breakingviews) – With all the economic damage China wrought by covering up Covid-19’s spread, why should Uncle Sam pay back the $1.1 trillion it owes the People’s Republic? To do otherwise would cause market chaos, potentially trash the dollar’s status as a reserve currency and fail to slow the pandemic’s course. But President Donald Trump would find it surprisingly easy to effectively renege on those obligations. And as he sets out on a re-election campaign themed on blaming China for all his troubles, it’s only a matter of time before this bad idea gains wider traction.

The bluntest way to void government borrowings from China is to default. That’s the financial-markets equivalent of a nuclear war. It’s not easy. The Treasury can’t easily see who holds individual securities, which are mostly parked in accounts at Federal Reserve banks. China buys through intermediaries, many abroad. Defaulting would send the $18 trillion Treasuries market into conniptions, just as Washington needs to borrow heavily. Default is also technically forbidden by the Constitution.