Even in a healthy economy, rising debt and deficits posed challenges. The current crisis has magnified those problems. 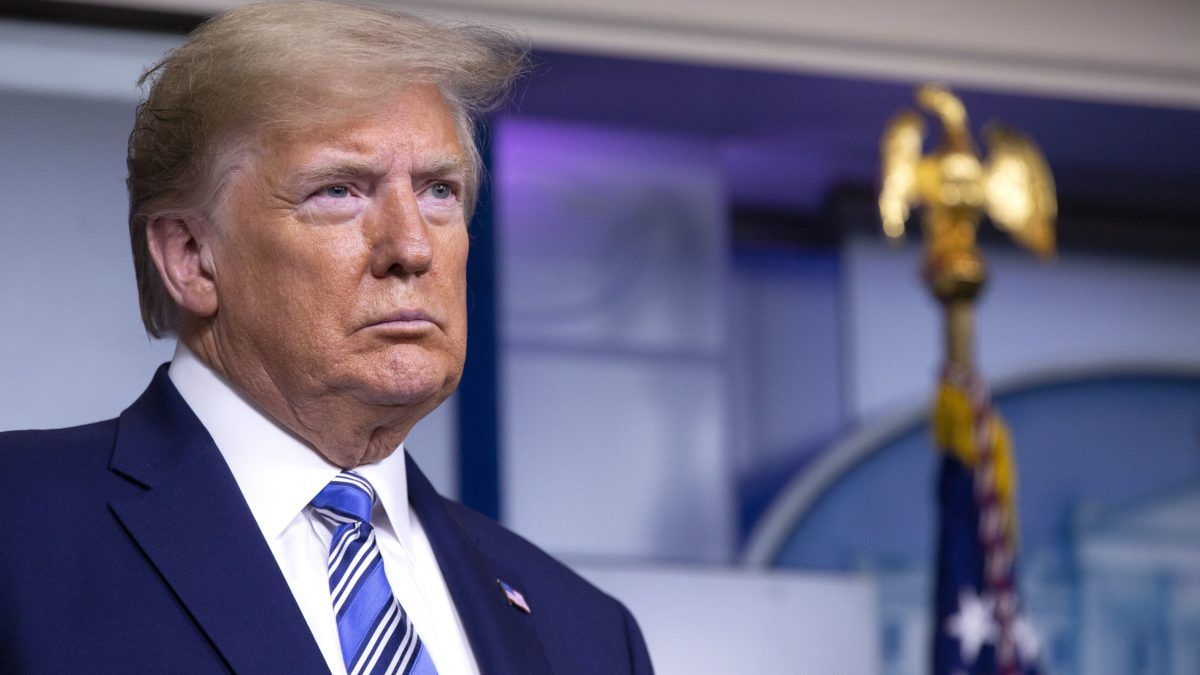 When the Congressional Budget Office (CBO) examined the nation’s long-term fiscal state last year, it offered this dour assessment: Federal debt levels were on track to reach their highest levels since shortly after World War II. On the current trajectory, “growing budget deficits would boost federal debt drastically over the next 30 years,” pushing debt to levels that were “the highest in the nation’s history by far.” Interest payments were set to spike, tripling over the next several decades, and exceeding the total amount of all discretionary spending. Over time, debt service would essentially become its own massive federal program.

Even under favorable scenarios, in which productivity growth remained steady and interest rates remained low, debt levels would continue to rise and rise. “The prospect of such high and rising debt poses substantial risks for the nation and presents policymakers with significant challenges.”