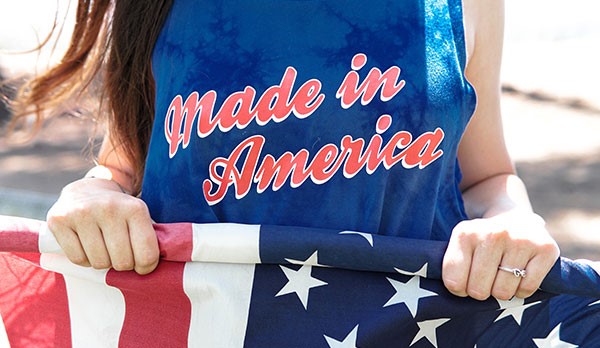 This week Treasury Secretary Steven Mnuchin called out “mismanaged” states, suggesting that the federal government should not be responsible for bailing out states that had poorly managed budgets before the coronavirus pandemic brought business activity to a halt, triggering a deep recession.

Mnuchin’s comments echoed those of Senate Majority Leader Mitch McConnell, who earlier said that he was in favor of allowing states to declare bankruptcy. (It’s important to note that, under current laws, states cannot go bankrupt, only default on their debts.)

Congress is not “interested in solving their pension problems for them. We’re not interested in rescuing them from bad decisions they’ve made in the past,” the Kentucky senator told Fox News.