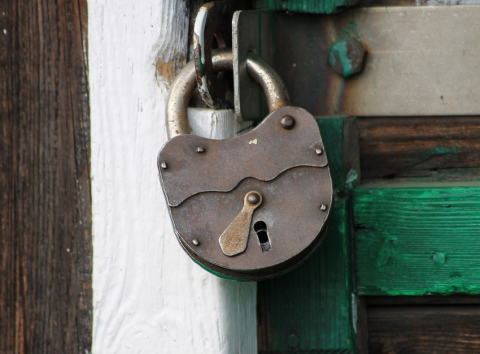 “In the department of economy, an act, a habit, an institution, a law, gives birth not only to an effect, but to a series of effects. Of these effects, the first only is immediate; it manifests itself simultaneously with its cause—it is seen. The others unfold in succession—they are not seen: it is well for us, if they are foreseen. Between a good and a bad economist this constitutes the whole difference—the one takes account of the visible effect; the other takes account both of the effects which are seen, and also of those which it is necessary to foresee.” ~ Bastiat

Have you ever witnessed the anger of the business owner, Sally B., when her careless government reduces her revenue by 60 percent due to a lockdown? If you have been present at such a scene, you will most assuredly bear witness to the fact that every one of the spectators, were there even thirty of them, by common consent apparently, offered the unfortunate owner this invariable consolation: “It is an ill wind that blows nobody good. Everybody must live, and why should we care that businesses are being closed or struggling?”