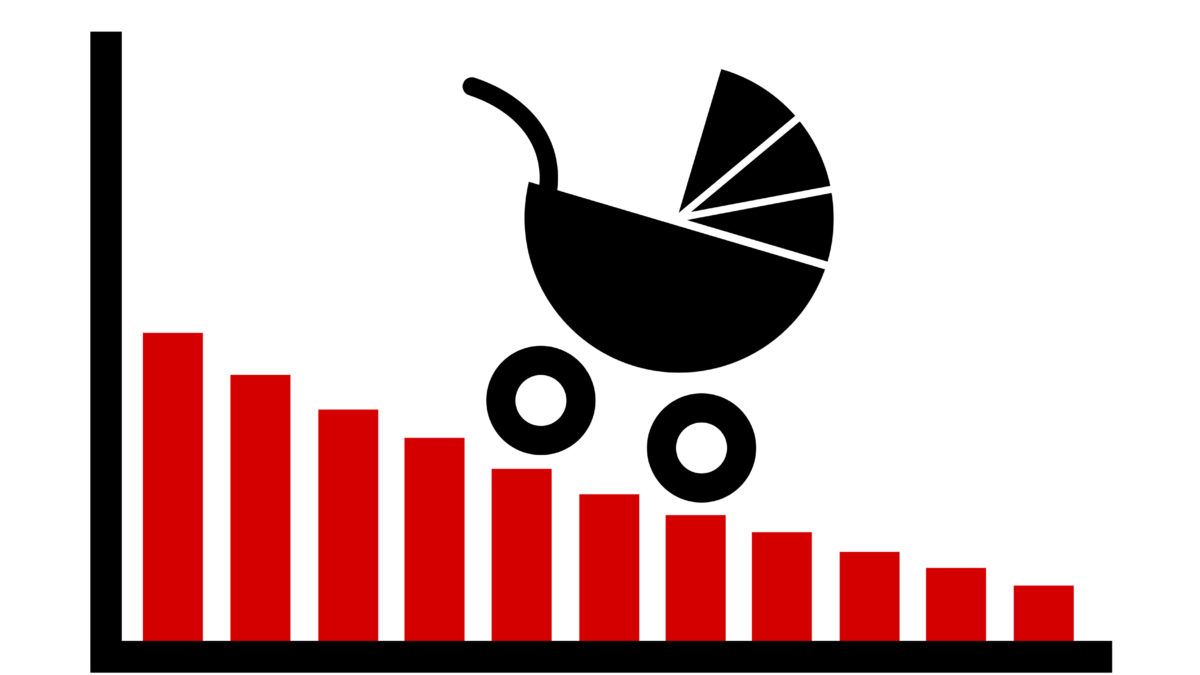 “In the United States, fewer births and more deaths reduced population growth to a 100-year low,” reports a new study by demographers at the University of New Hampshire (UNH). They add that “in nearly 46 percent of counties, more people died than were born last year.”