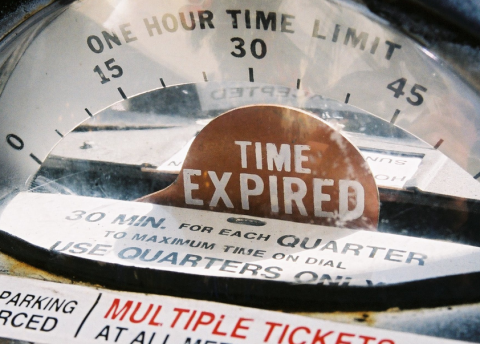 A unique feature of the Swiss Federal Constitution is the fact that the central government’s power to impose direct taxes on citizens expires every decade or so.

In fact, the current taxing authority expires at the end of 2020. Fortunately for the Swiss republic’s central government, voters approved an extension (the “New Financial Regime 2021”) for another fifteen years in a March 2018 election. This was not a big surprise, since voters have approved extensions of this sort several times since 1958, including the most recent reapproval in 2006.

Direct taxation from the Swiss central government is a relatively new thing. Prior to the First World War, the confederation (i.e., central) government was funded primarily through customs duties. Collecting and spending taxes remained overwhelmingly the business of the municipalities and the cantons—similar to US states.