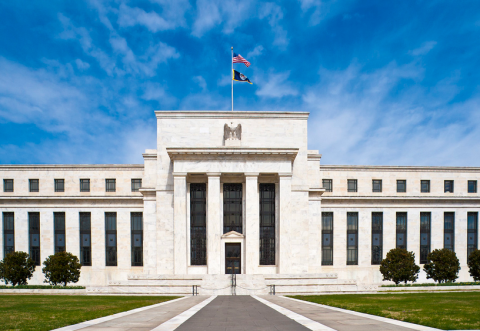 In its emergency announcement on Sunday evening, the Fed assured us that it “is prepared to use its full range of tools to support the flow of credit to households and businesses and thereby promote its maximum employment and price stability goals.” The Fed put its (fiat) money where its mouth is by announcing a host of programs. It cut its target interest rate by 1 percent to zero and reinstituted quantitative easing, pledging to purchase $700 billion worth of Treasury securities and agency mortgage-backed securities over the coming months. This is in addition to $1.5 trillion in temporary overnight and term repurchase operations that it announced two days ago. Separately, the Fed issued a coordinated announcement with a number of other central banks, including the Bank of England, Bank of Japan, and the ECB that the interest rate on dollar swap arrangements would be cut by 0.25 percent and 84-day maturity swap lines would be added to the current seven-day dollar swap lines. In yet another announcement, the Fed slashed the rate at its discount window by 1.5 percent to 0.25 percent and its reserve requirements for all banks and other depository institutions to 0 percent.