Warren’s supporters were so enamored with her righteousness that they struggled to see her obvious flaws. 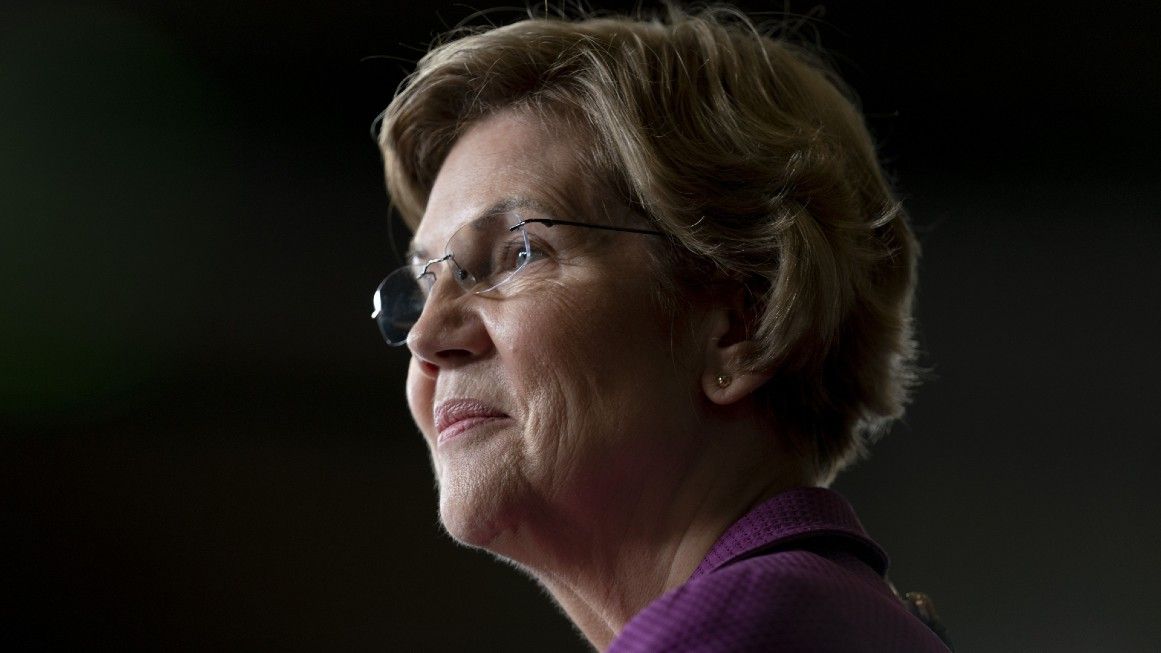 Even before Sen. Elizabeth Warren (D–Mass.) announced on Thursday that she is ending her campaign for president, her supporters began offering a simple one-word explanation for her failure to win a single primary race, much less the Democratic nomination: sexism. And if it wasn’t that, it could only be sexism’s even more evil twin: misogyny.

The feeling is nicely summed up by Jason Stanley, professor of philosophy at Yale and author of How Fascism Works: The Politics of Us and Them. “To repeat the obvious: there is no other explanation except for misogyny for what has happened to Senator Warren this year,” Stanley tweeted after Warren suffered across-the-board losses on Super Tuesday. He called this “profoundly depressing.”