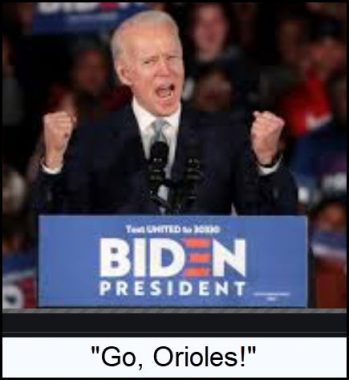 You can relax: Bernie doesn’t have a prayer of winning. And neither does Biden. Or Bloomberg. At times it may seem as though one of these guys could actually give Trump a run for his money. Even I thought so for a brief moment. But that’s only because the gaseous delusion that is Bernie has been pumped to nebula-size by a news media and popular culture that cannot deal with the prospect of four more years of Trump.

In the meantime, the term ‘mainstream media’ has become an oxymoron, as the shoddy, shamelessly biased reportage that passes for journalism these days becomes increasingly irrelevant to any seeker of fact or truth. The pathetic remnants of the fish wrap industry are fighting for their lives, trying to survive in a country where most readers would sooner trust the National Enquirer than the New York Times, Washington Post or Los Angeles Times.