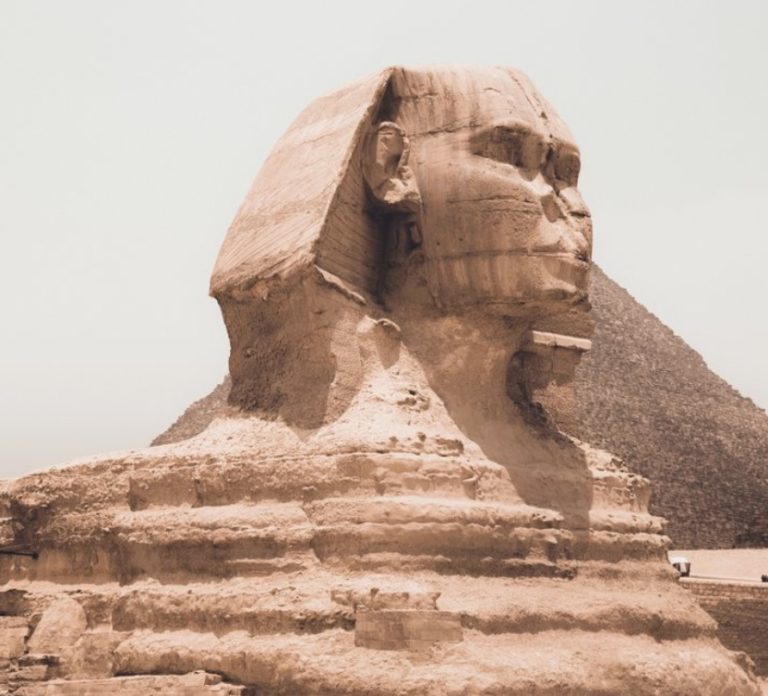 I met a traveller from an antique land
Who said: Two vast and trunkless legs of stone
Stand in the desert. Near them, on the sand,
Half sunk, a shattered visage lies, whose frown,
And wrinkled lip, and sneer of cold command,
Tell that its sculptor well those passions read
Which yet survive, stamped on these lifeless things,
The hand that mocked them and the heart that fed:
And on the pedestal these words appear:
‘My name is Ozymandias, king of kings:
Look on my works, ye Mighty, and despair!’
Nothing beside remains. Round the decay
Of that colossal wreck, boundless and bare
The lone and level sands stretch far away

It didn’t take long for the most opportunistic, nefarious and corrupt actors in the U.S. to turn a pandemic crisis into another massive power grab attempt. We’ve seen it before; after 9/11 and also throughout the response to the financial crisis a decade ago. The irredeemable sociopaths who always make the big, important decisions used those crises to consolidate wealth and power. They’re going for it again.

There are many examples, but let me list a few: