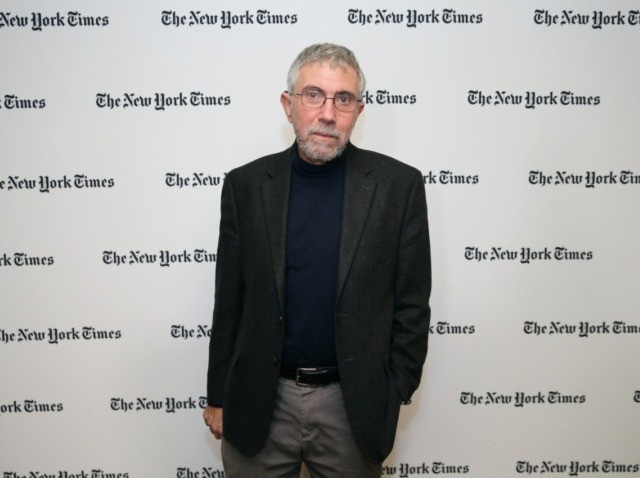 Paul Krugman, the Nobel Prize-winning trade economist and New York Times columnist, celebrated the sharp decline of the stock market due to the coronavirus on the grounds that, in his opinion, it would hurt President Donald Trump.

“Economists, myself included, often make a point of saying that the stock market is not the economy, which it isn’t. It *is,” however, pretty much the Trump presidency,” Krugman tweeted. “Take away his magic talisman and there’s nothing left.”

Krugman was one of the most prominent economists to predict that markets would collapse following the election of Donald Trump.