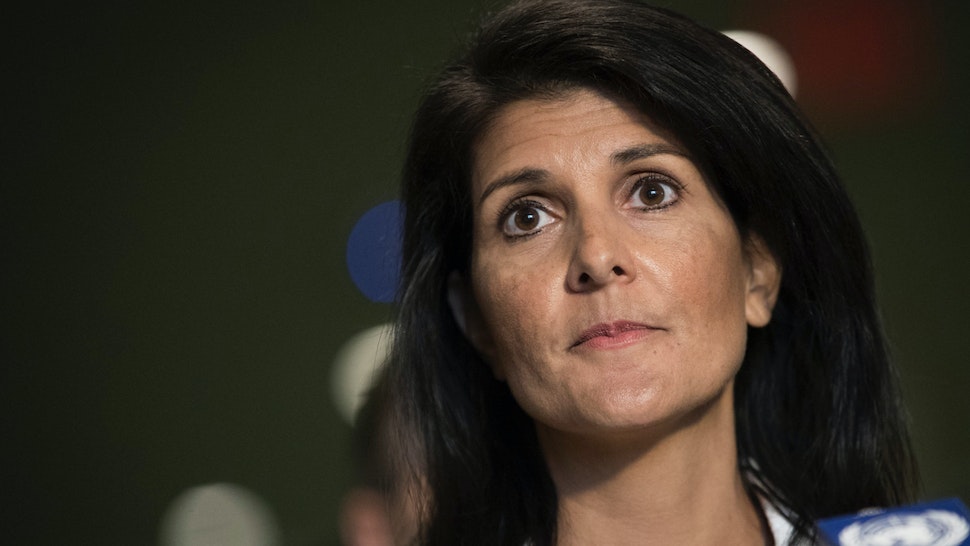 On March 16, former U.S. Ambassador to the United Nations Nikki Haley sent a letter to the CEO of Boeing, as well as the chairman of the board, announcing her resignation from the board of directors.

[…] Haley has served on the Boeing board for almost a year, having joined in April 2019.

I have had the pleasure of working with Boeing for almost ten years now. As South Carolina governor I came to know the quality of the company, but more importantly, the excellence of the Boeing team and workforce. When I was asked to join the Board of Directors, there was no better team I could think of being a part of.