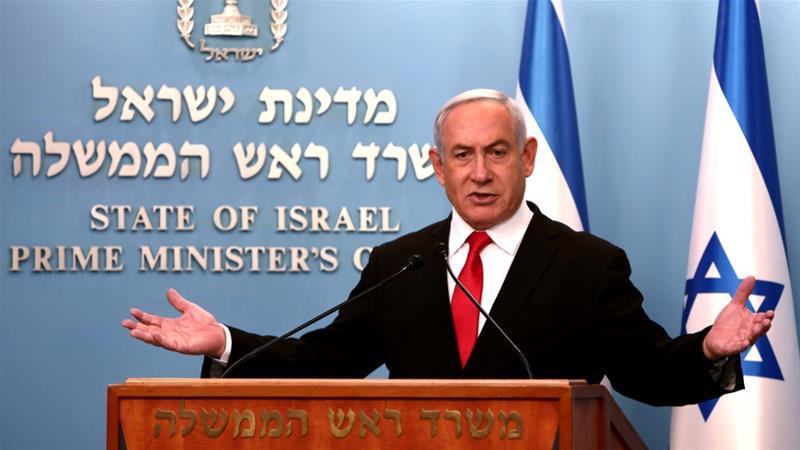 Over the weekend we noted with alarm that the Israeli government under Prime Minister Benjamin Netanyahu is now tapping counter-terror forces and technology to fight the “invisible enemy” of the coronavorus – as Netanyahu put it in a Saturday address.

“We will very soon begin using technology… digital means that we have been using in order to fight terrorism,” Netanyahu had said. Among these new “emergency measures” include broader domestic phone tapping powers as part of the counter-terror technology initiative, as AP reports: