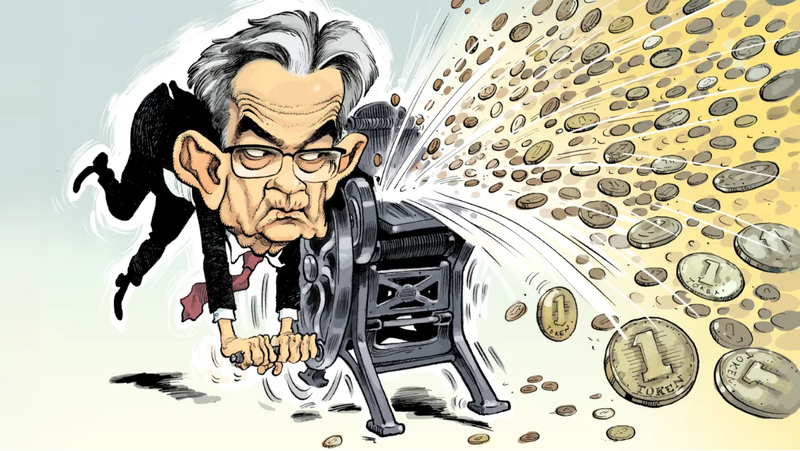 There’s another ‘epidemic’ ripping through America that, for many on Wall Street, is just as terrifying as COVID-19… and this time The Fed is to blame.

We reported last week on the multitude of mortgage companies that were facing an existential threat from massive margin calls:

First, its was AG Mortgage Investment Trust which on Friday said it failed to meet some margin calls and doesn’t expect to be able to meet future margin calls with its current financing. Then it was TPG RE Finance Trust which also hit a liquidity wall and could not repay its lenders. Then, on Monday it was first Invesco, then ED&F Man Capital, and now the mortgage mayhem that erupted as a daisy-chain of mortgage REITs suddenly imploded, has taken down MFA Financial, whose crashing stock was halted after the company reported that “due to the turmoil in the financial markets resulting from the global pandemic of the COVID-19 virus, the Company and its subsidiaries have received an unusually high number of margin calls from financing counterparties, and have also experienced higher funding costs in respect of its repurchase agreements.”

All of which means – in no surprise whatsoever – that these mortgage-related firms are demanding a bailout!! Because ‘Murica… and capitalism, right?