Crowd chants “Allahu Akbar” as they carry his body away. 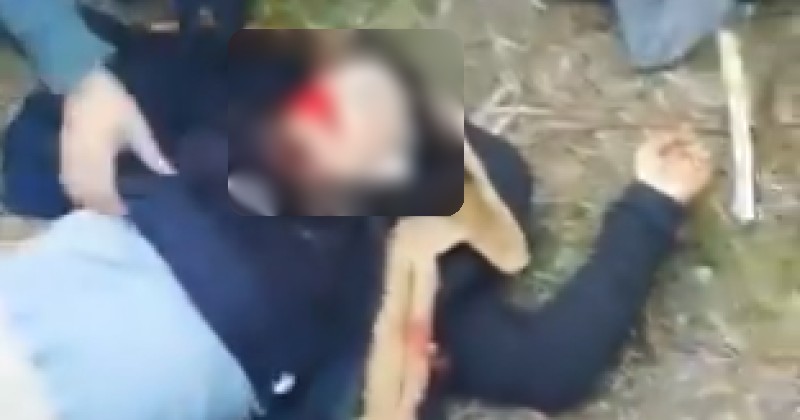 The Greek border is being besieged by thousands of migrants convinced they can reach EU welfare havens following Ankara’s decision to stand down.

Following clashes that saw migrants pelt police with rocks and other objects, one victim was shot through the mouth and died at the scene.

“This is the first reported death among immigrants trying to cross the border from Turkey to Greece,” tweeted journalist Jenan Moussa. “A Syrian man is shot dead by Greek border guards. Here is the video.”