by Robert Richardson
Off Grid Survival 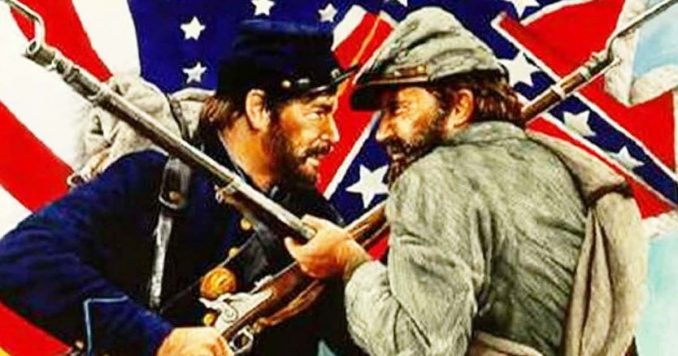 What is martial law?

If you’re looking for a definition, then Martial Law basically means using state or national military force to enforce the will of the government on the people.

Under a declaration of martial law, Constitutional freedoms and liberties are suspended, and civilians are no longer entitled to their civil rights. It basically allows the government, or a tyrannical politician, to shred the Constitution and impose its will through military force.