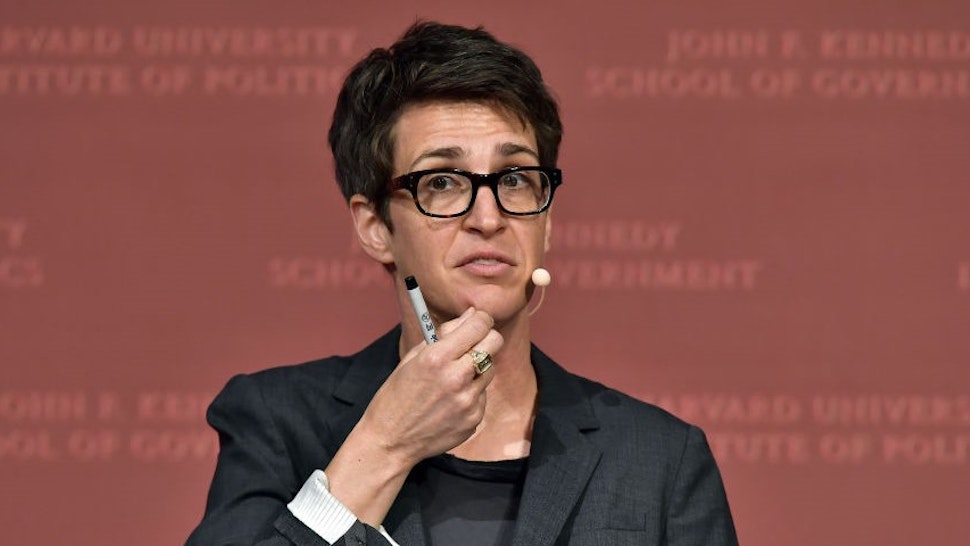 Poor Elizabeth Warren. When she dropped out of the 2020 race for the Democratic presidential nomination this week, she didn’t know that she was killing the chance of a female president “in our lifetimes.”

The Massachusetts Democrat, who was once the frontrunner for the nomination but plunged in the polls after the debates, sat down with MSNBC’s Rachel Maddow on Thursday to talk about her imploded campaign. Maddow waxed poetic about the greater significance of Warren’s departure from the race.

“I’d like to ask you about the elephant in the room, which is a conversation you’ve had a number of ways and you talked about it eloquently today… I think that a lot of women around the country right now feel differently about you dropping out,” Maddow opened.