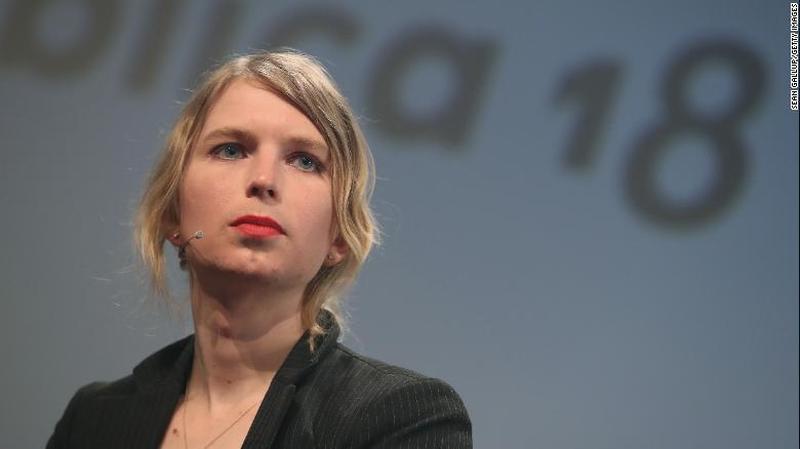 Chelsea Manning was ordered on Thursday to be released from jail, after a federal judge ruled that her testimony against WikiLeaks founder Julian Assange was no longer necessary. The decision comes one day after Manning reportedly attempted to commit suicide while in federal custody in Alexandria, VA.

Judge Anthony Trenga of the Eastern District of Virginia said that because the grand jury was finished deliberating, Manning’s testimony was no longer necessary – ending the former Army analyst’s incarceration which began last May after refusing to appear before the panel and testify against Assange.