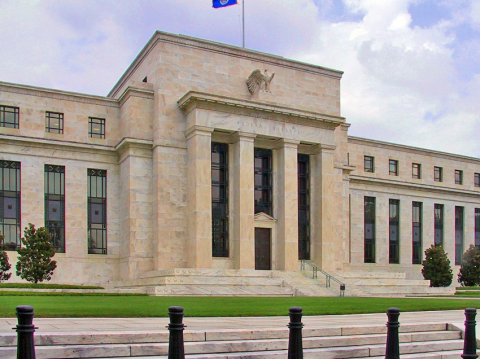 On February 11, 2020, Federal Reserve chairman Jerome Powell delivered a semiannual report discussing the economy and laying out the good, the bad, and the precautions that the Fed must take in the event of a future economic downturn. Although Powell spoke on a lot of positive features that are occurring in the United States economy, he raised a few risks that the Fed has taken that have put it in a challenging predicament to face the next recession.

Reflecting on last year’s monetary policy, Powell noted that the Fed embarked on lowering rates to provide a bit of a boost to the United States economy in response to a lackluster global growth of 2.4 percent in the first half of the year. In the second half of the year, the Fed felt that the economy had stabilized itself and decided to keep rates unchanged following the uncertainty surrounding the trade deal with China. As a result of keeping rates artificially low, the Fed helped bolster equity markets, which rose to all-time highs, with the S&P 500 returning 28.9 percent last year even though earnings growth lagged at just 1.7 percent.