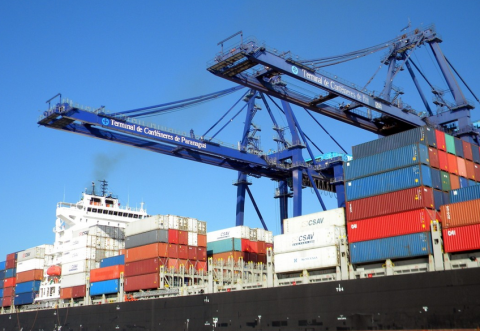 It remains unclear how much the stock market implosion of recent days will affect the larger economy. As David Stockman has noted often, the Wall Street economy is not synonymous with the Main Street economy, contrary to what the advocates of rampant bank bailouts and financialization would have us believe.

Nevertheless, fear of a general crisis has driven Donald Trump to hint that tax cuts should be on the table.

That’s good news, and the first place Trump should start—since he has the authority to unilaterally do so in many cases—is reducing trade barriers.

It is certainly true that Trump’s trade war against China has reduced real wages for Americans, raised the cost of doing business for entrepreneurs, and generally hobbled the US economy. Trump’s protectionism serves mostly to pander to select interest groups (such as organized labor and steel factory owners) while raising net taxes for everyone else. (See: “Smashing Protectionist ‘Theory’ (Again)” by Murray Rothbard).