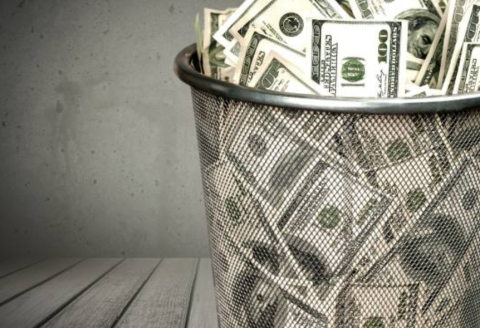 The yearly growth rate of government revenues climbed to 9.5 percent last month from 7.4 percent in December and –5.8 percent in January the year before. Note that the twelve-month moving average (12mma) of the budget displays a visible widening in the deficit (see chart).